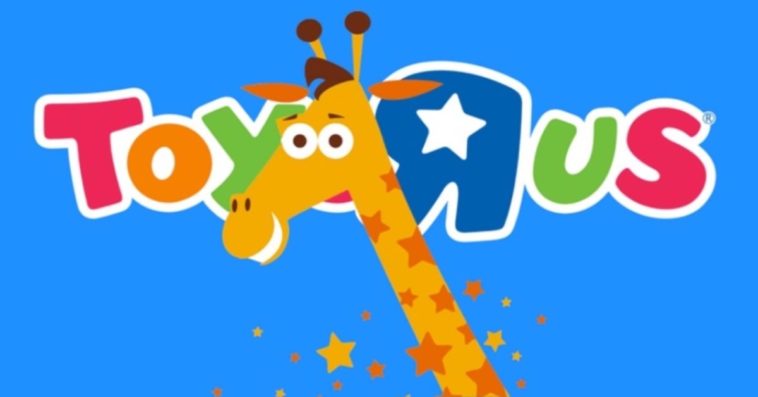 The new owners of Toys “R” Us are looking to bring back the toy brand to the United States in time for the 2019 holiday shopping season.

After Toys “R” Us shut down all of its remaining U.S. stores in June 2018 due to billions of dollars of debt, its creditors, including Solus Alternative Asset Management and the Angelo Gordon investment firm, took control of the company’s intellectual property. But last October, Tru Kids Inc., a new company run by former Toys “R” Us executives, won the rights to the Toys “R” Us brand and began taking over the toy retailer’s other assets, including Babies “R” Us, Geoffrey the Giraffe, and Imaginarium.

In a recent interview with The Associated Press, Richard Barry, president of Tru Kids and former chief merchandising officer of Toys “R” Us, said that he and his team are still working on the details of how they could re-introduce the toy brand to the market. But some of the several options they are considering are putting up freestanding stores and shops within existing stores, and pushing online sales. Barry added that they will also focus on experiences in physical stores, which could be about 10,000 square feet.

Barry also said that have been contacting toy makers and has received strong support, though he admitted that a lot of previous tie-ups with toy manufacturers had been burned by the Toys “R” Us liquidation. “We’re talking to a whole series of different companies, some are existing retailers, some tech companies,” Barry told CNN Business. “We’re working 24 hours a day, 7 days a week to bring it to life.”

Barry also told CNBC that they are also looking to do some partnerships like the one Solus and Angelo Gordon previously explored with Kroger. When asked if Tru Kids would be willing to team up with Amazon, Barry said he would “not take anything off the table at all.”

Though Tru Kids’ full business plan isn’t finalized yet, Barry seems confident that the new company would be able to successfully revive the Toys “R” Us brand. According to a statement to Business Insider, veteran Toys “R” Us executives Matthew Finigan, James Young, and Jean-Daniel Gatignol would also have leadership roles in Tru Kids.

“We have an incredible team focused on bringing Toys “R” Us and Babies “R” Us back in a completely new and reimagined way,” said Barry. “So the U.S. doesn’t have to go through another holiday without these beloved brands.”