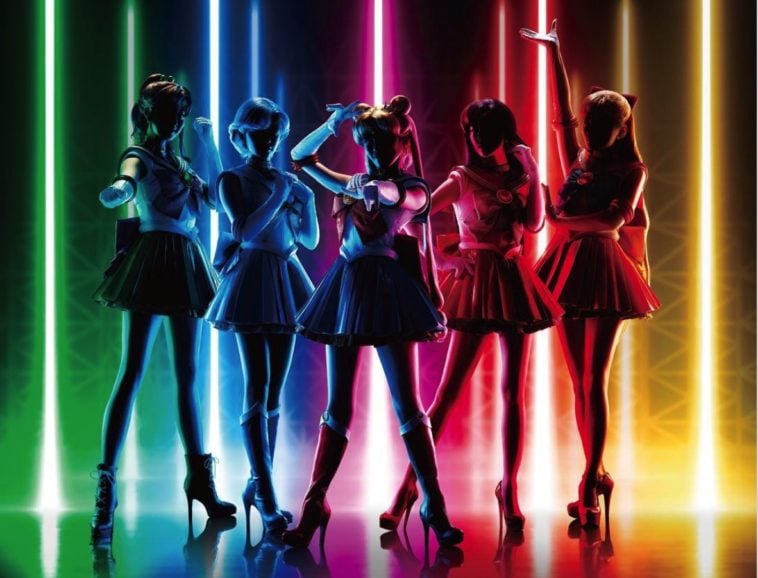 A Sailor Moon musical is coming to the US next year.

Specific details such as venues, show dates, and ticket prices are unknown at this time, but fans can follow the show’s official Instagram account for updates.

We are pleased to announce that “Pretty Guardian Sailor Moon” The Super Live will premiere in Washington, D.C. and New York City in March 2019! Please stay tuned on our website and Instagram for upcoming news! 2019年3月、アメリカ・ワシントンD.C.＆ニューヨークにて、"Pretty Guardian Sailor Moon" The Super Liveの上演が決定いたしました！ 詳細はこちらの公式インスタグラムおよび公式サイトにてお知らせいたします。続報にご期待ください！ #SailorMoonSuperLive #SailorMoon

As pointed out in the trailer and poster for the American leg of the show, Pretty Guardian Sailor Moon: The Super Live is a 2.5 dimensional musical, a term used by Japanese to refer to live productions that are based on 2D formats.

The Japanese version of the musical is composed of an entirely female cast, including the actor who plays Tuxedo Mask. While it’s unclear whether the U.S. version will be exactly the same as the original, online reviews reveal that the Japanese iteration includes amazing choreography and memorable spectacles such as Usagi wearing a pair of giant wings and shooting people with a pink light blast called Starlight Honeymoon Therapy Kiss.

This won’t be the first time the musical will be performed outside of Japan. Pretty Guardian Sailor Moon: The Super Live was staged in Paris, France earlier this month as part of Japonismes 2018, a series of cultural events scheduled from July 2018 to February 2019 to commemorate the 160th anniversary of Japan-France diplomatic relations.