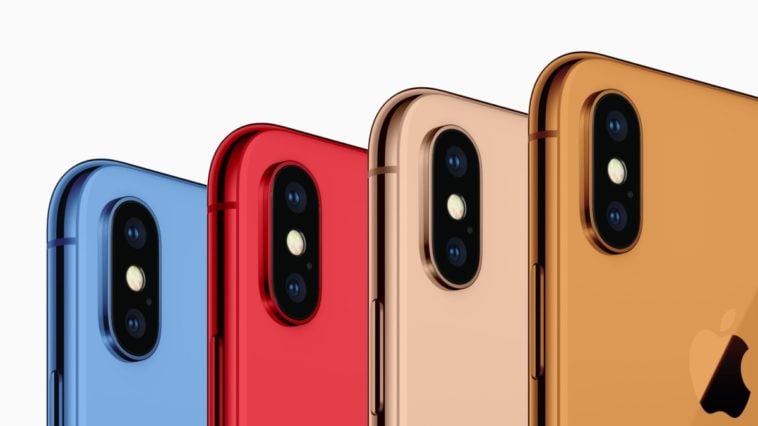 There seems to be more rumors out there about the new iPhone than there are about Bigfoot.

In regards to Apple’s latest offering, many reports suggest that the newest iPhone will be announced in September and it will have all sorts of gadgets and new features.

Apple rarely disappoints in this regard, so it’s no surprise to see several tech analysts speculate on what will be new with their latest offering.

One of the most common reports out there is suggesting that the new iPhone will have three rear cameras, which will without a doubt make all of those videos of your cat look even more professional (and perhaps, even more adorable).

However, that’s not the rumor that is cooking up a storm this week. That honor goes to a report by Apple analyst, Ming-Chi Kuo, who has suggested that the new iPhone will come in five colors.

This is not the first time that Apple offered their entry-level iPhone in several different colors – the iPhone 5C, which was brought out in 2013, also came in five vibrant colors.