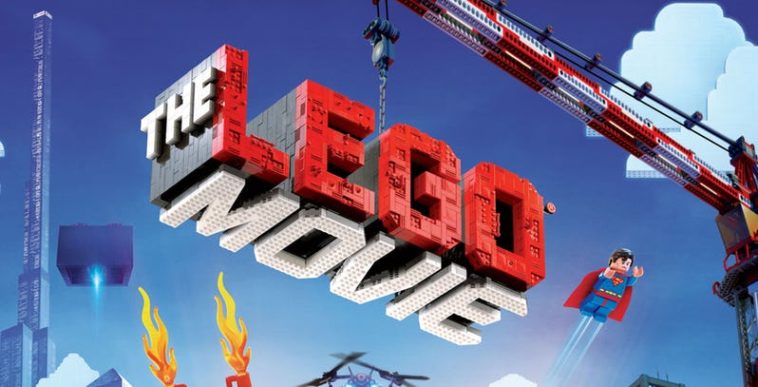 The people behind the LEGO movies would like viewers to believe that “everything is awesome” in their cinematic universe. We’re not so sure.

Of course, the original of the species, 2014’s The LEGO Movie, and The LEGO Batman Movie were pretty darn good.

However, The LEGO Ninjago Movie was a bit ‘meh’… in fact, it wasn’t very good at all – so not everything the franchise touches turns to gold.

We are hoping The LEGO Movie 2 is more like the former, rather than the latter.

Its official name, as well as its logo were revealed by Warner Bros. this week. 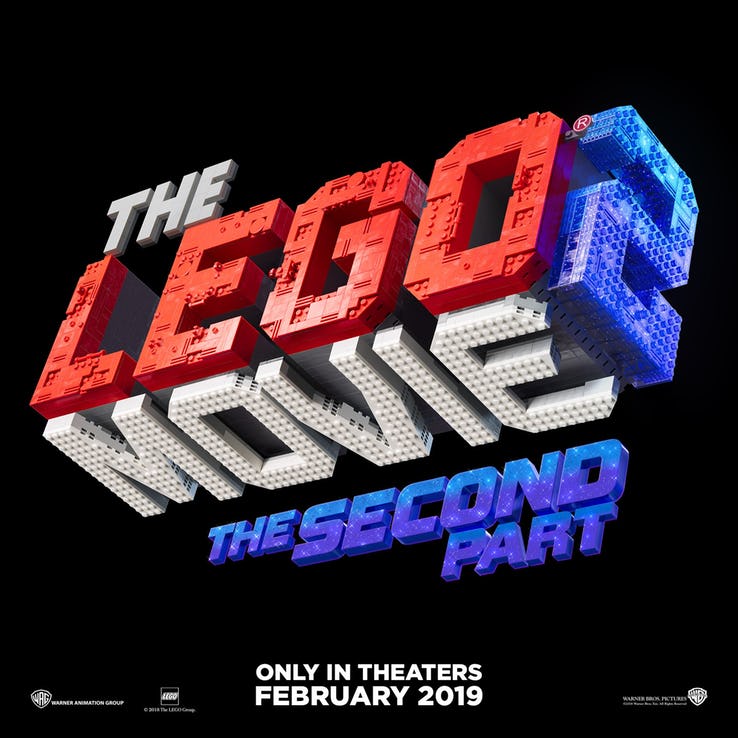 The title, The LEGO Movie 2: The Second Part, is most likely a joke at the expense of other franchises that release movies in chapters – yes, we are looking at you Harry Potter, Hunger Games, Lord of the Rings and Twilight.

This film, which is thought to be a sequel to the original film which was penned and directed by the brilliant Phil Lord and Chris Miller, has gone through a tough development period.

It has been reported that the script has gone through several rewrites, which in turn has seen the release date pushed back to 2019.

Nonetheless, the release of the artwork demonstrates that the team are back on track, so fans of the build-it-yourself style movie can rejoice.

Lord and Miller did help rewrite the script for the new movie, but the pair will not be acting as directors.

Instead, Trolls director Mike Mitchel will take on that role. Fans of BoJack Horseman should keep an eye on this release, as its creator, Raphael Bob-Waksberg, also helped rewrite the script at one stage.

Producers have previously revealed that the new film will pick-up where the first LEGO movie left off. It will also feature Duplo, toys that represent the little sister of the boy from the first film.

Will everything be awesome? We don’t know, but we are looking forward to finding out.