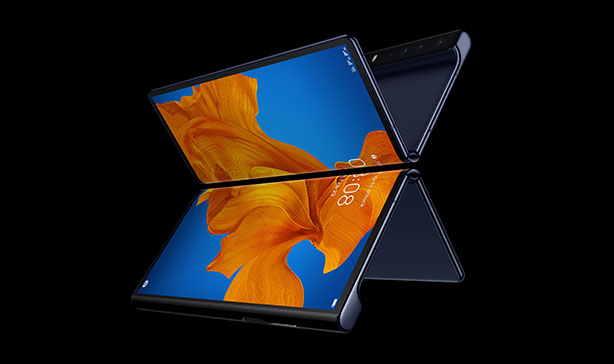 About a year after the release of its first foldable smartphone, the Mate X, Huawei has announced its follow-up: the Huawei Mate Xs. The launch was made during a virtual press conference the company in lieu of the cancellation of Mobile World Congress in Barcelona this year.

The new and improved Huawei Mate Xs may look similar but there’s definitely more than meets the eye with this foldable phone. Its form factor is reminiscent of its predecessor with a Falcon Wing design that offers a more secure grip over the phone. It similarly sports a 6-inch outwards-folding display that spreads out to a full 8-inch screen when unfolded. The hinge is usually the biggest weakness of folding phones but Huawei says that the Mate Xs and its hinge have been redesigned to be more stable and durable. And since the Mate Xs supports a full 180-degree fold, the upgraded hinge is a welcome change. 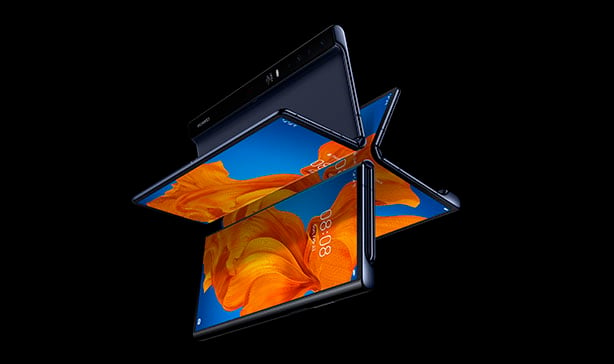 Huawei equipped the Mate Xs with a flexible display that utilizes a two-layer polymer structure. It’s crafted using two layers of aerospace-grade polyamide that are glued together with a clear adhesive. Beneath this structure lies the actual OLED display which is then supported by a softer polymer layer underneath it. Through this construction, the display is able to produce a rich image while adding a significant amount of durability. It also makes it similar to the Galaxy Z Flip’s screen which also sports an all-plastic display.

It’s no surprise a premium phone such as this is also designed to support the latest in cellular technology, integrated into the Mate Xs’s design is a 5G antenna system that allows for faster and more stable speeds. Additional hardware upgrades also include the Flying Fish Cooling System which utilizes flexible graphene to adhere to the folding form factor of the Mate Xs. 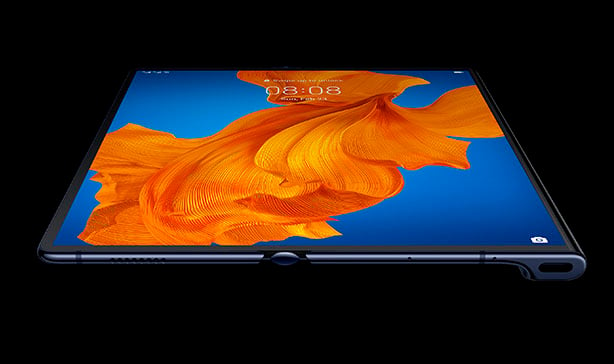 Internally, the Mate Xs also sports nothing less than flagship specs. It’s powered by a Kirin 990 5G chipset which includes an octa-core CPU. It carries a 16-core Mali-G76 GPU that handles the phone’s graphics needs and an NPU built on Huawei’s Da Vinci architecture takes care of the AI processes. Other features have been inherited from the Mate X such as having a 4,500 mAh battery, fingerprint sensor, and physical clasp.

Something Huawei has become known for are its impressive camera systems on its phones. Unfortunately, the Mate Xs doesn’t offer anything new from its predecessor. On the bright side though, the 4-camera system both the Mate X and Mate Xs have is still pretty impressive. It’s compromised of a 40MP main camera, 16MP ultra-wide-angle lens, 8MP telephoto, and a 3D Depth Sensing camera. It also offers optical image stabilization and AI image stabilization, a 30x hybrid zoom, and an ISO of up to 204800 for low light shots. 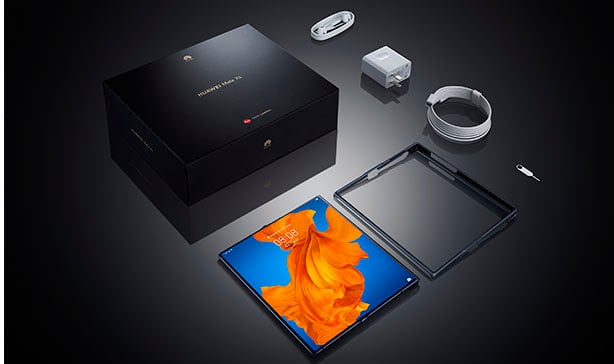 When it comes to multitasking, the Huawei Mate Xs natively allows up to two apps to be displayed on either side of the screen with the ability to interact with each other. It runs on Huawei’s own EMUI 10 which is an Android Open Source Project. Huawei is still on the US’s entity list therefore it will not be shipping with Google-supported apps like the Google Play Store, Google Fit, or even Gmail. Fortunately, Huawei is replacing the Google Play store with its own app store, Huawei AppGallery. This has been revamped and now serves as the official app distribution platform for the company.