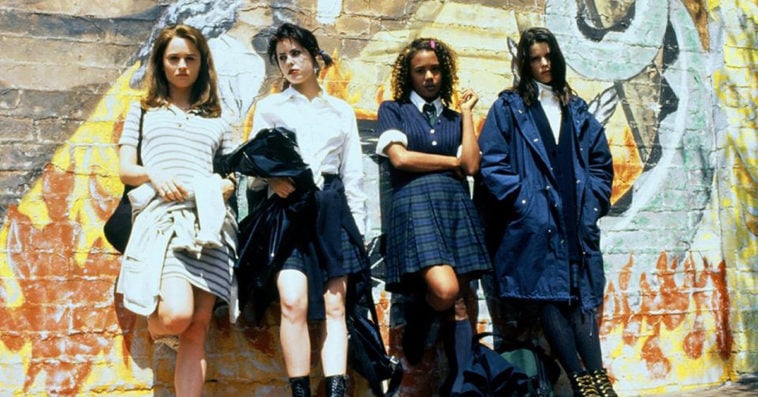 Blumhouse and Columbia Pictures have tapped Zoe Lister-Jones to write and direct the reboot of the 1996 supernatural horror film The Craft.

Lister-Jones’ attachment to the project first surfaced on different fan sites, and was officially confirmed by Blumhouse and Columbia this Tuesday.

Lister-Jones, who currently plays Jen Short on the CBS sitcom Life in Pieces, acknowledged the news via social media. In a tweet, Lister-Jones expressed how excited she is for the project, and a post on her Instagram suggests that writing and directing the reboot is a dream come true for her.

This isn’t the first time Lister-Jones will write and direct a feature film. The New York City native wrote, executive produced, and starred in the 2012 Fox Searchlight rom-com film, Lola Versus. She also co-wrote, produced, and starred in the 2009 indie flick Breaking Upwards. And most recently, she wrote and directed the independent dramedy feature Band Aid, which debuted at the 2017 Sundance Film Festival.

On the TV side, Lister-Jones wrote and currently directing the ABC pilot Woman Up, which she’s also executive producing via her Ms. Lister Films banner.

Directed by Andrew Fleming from a script written by him and Peter Filardi, the original The Craft movie follows Sarah Bailey (Robin Tunney), a newcomer at a Catholic prep high school who forms a friendship with Nancy Downs (Fairuza Balk), Bonnie Harper (Neve Campbell), and Rochelle Zimmerman (Rachel True) — a trio of outcast teenage girls who practice witchcraft and wage curses against those who tick them off.

Though the original movie received mixed reviews from critics, it was a sleeper hit, earning $55 million with a budget of $15 million. In the years since its 1996 release, the film has gained a cult following.