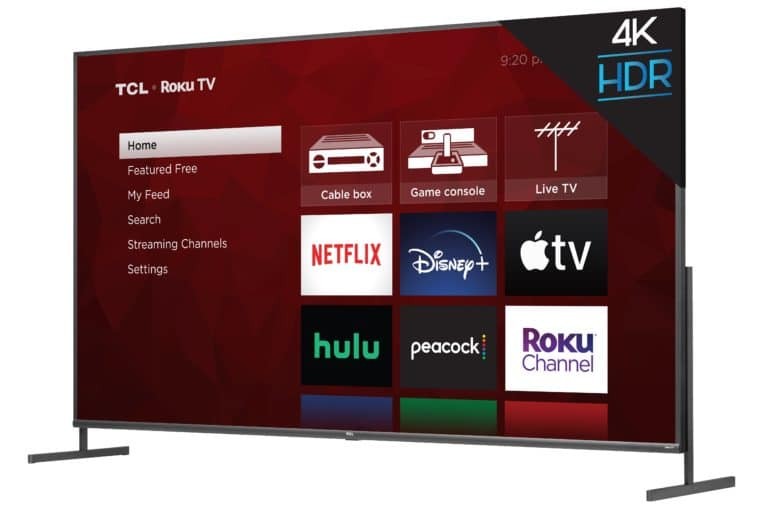 At this year’s CES, TCL is introducing their 3rd generation of mini-LED technology, dubbed OD Zero. This new display tech will be able to deliver, brighter, smoother images in a much thinner display. TCL says that OD Zero has reduced the distance between the mini-LED backlight layer and the LCD display layer to 0 mm.

The company will be bringing this new tech to its award-winning 6-series TCL Roku TVs from last year. With this OD Zero, TCL is able to bring sharp, 8K resolution to the new 6-series models to be introduced this year. And when native 8K isn’t available, TCL’S AiPQ Engine technology can also intelligently upscale 4K images. These can be used on different platforms including popular streaming apps or services.

Additionally, TCL is also adding a new XL collection to its portfolio that consists of three 85-inch models. The 85-inch models being released include the 4-series TCL Roku TV, 85-inch 4K HDR TCL Roku TV with QLED, and an 85-inch mini-LED powered 8K TCL TV with QLED. The new lineup will also include various tech such as Dolby Vision, Dolby Atmos, Contrast Color Zone technology, and much more to provide a truly immersive viewing experience.

The 4-Series TCL Roku TV 85-inch will be the first to launch this year and will retail at $1599. The 85-inch QLED TCL Roku TV and 85-inch mini-LED powered 8K TV will follow in the coming months.