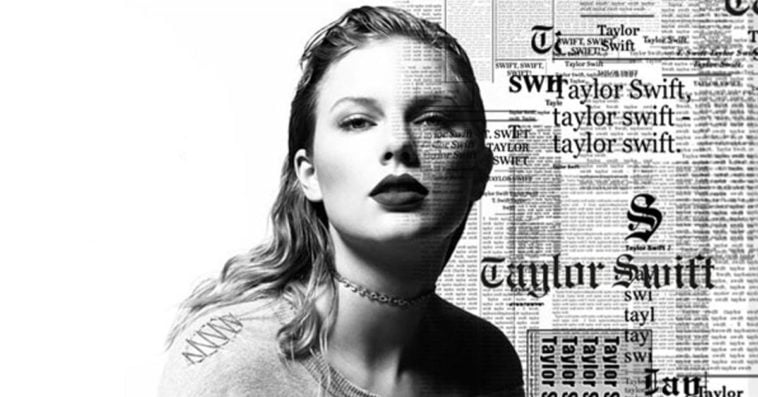 Taylor Swift has taken her security measures to a whole new level.

Swift’s security team reportedly used facial recognition technology at her concert at California’s Rose Bowl on May 18th to monitor her stalkers.

According to Rolling Stone, a facial recognition system was installed into a kiosk that displayed highlights of Swift’s rehearsals.  Attendees who looked at the kiosk were immediately scanned and photographed using a camera equipped with a facial recognition software. The images were then transferred to a Nashville “command post,” where they were cross-referenced with a database of hundreds of Swift’s known stalkers.

“Everybody who went by would stop and stare at it, and the software would start working,” said Mike Downing, chief security officer of Oak View Group, an advisory board for concert venues.

While some people find this kind of security too extreme, there are a few who understand the need for stricter security measures for Swift, especially since the 10-time Grammy-winning artist had her fair share of terrifying encounters with stalkers before.

In addition, Jay Stanley, a senior policy analyst with the American Civil Liberties Union’s Speech, Privacy, and Technology Project, told Slate that as long as a sconcert is held at a private property, organizers “can take your image and do whatever analytics they want with it, including facial recognition.”

Though Swift’s use of facial recognition system at her concert was acceptable on some levels, the questions of who owns the images of the concertgoers and how long they will be kept for remain unclear.