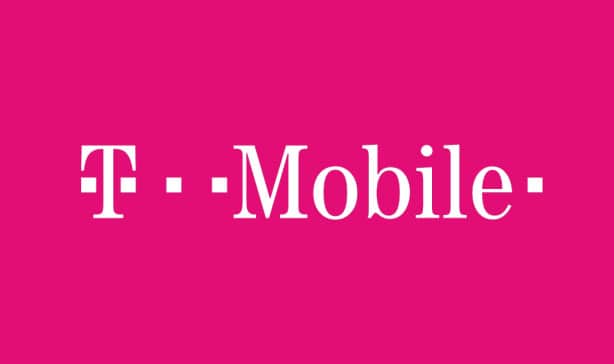 T-mobile has announced that they will be launching a new budget plan, called T-Mobile Connect, starting March 25th. It will be a prepaid package consisting of unlimited talk, text and with either 2GB of data or 5GB of data for just $25 per month.

First announced back in November, Connect was originally slated to be released after the finalization of T-Mobile’s ongoing merger with Sprint. The move to launch earlier was done in an effort to provide a new affordable plan to Americans who may be struggling financially during the pandemic.

One “catch” from the $15 plan is that video streaming resolution will be limited to 480p. And it’s important to note that, once data is consumed, customers will be completely cut off.

Sister company, Metro by T-Mobile will also be offering lower-priced plans. Their $15 per month plan will also offer unlimited talk and text with 2GB of data and the first two months of service are free. Voice line customers who avail of this plan will also receive a free 8-inch tablet.

MetroPCS will also be offering a hotspot plan with 20GB of data for $35 that’s valid for the next 60 days upon activation. Hotspot devices are also being currently sold for half their regular price.