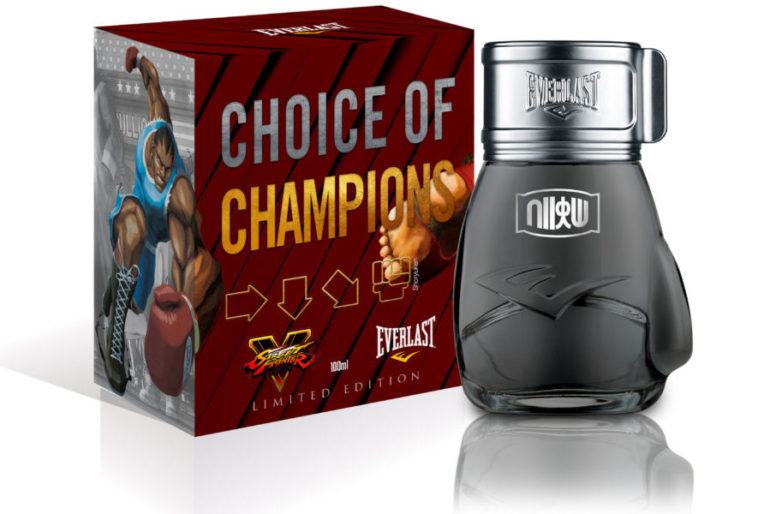 Street Fighter – arguably the most impactful fighting game ever produced – is getting its own perfume.

Probably, some of you are wondering why anyone would want to walk around smelling like a backstreet brawler. I mean, they can’t smell all that great… can they?

Produced in conjunction with Everlast, the company behind the upcoming line argues otherwise. They say the two perfumes, named after ’special moves’, not fighters, will offer desirable scents that are in no way influenced by the musky, sweaty smells one imagines would accompany a donnybrook. 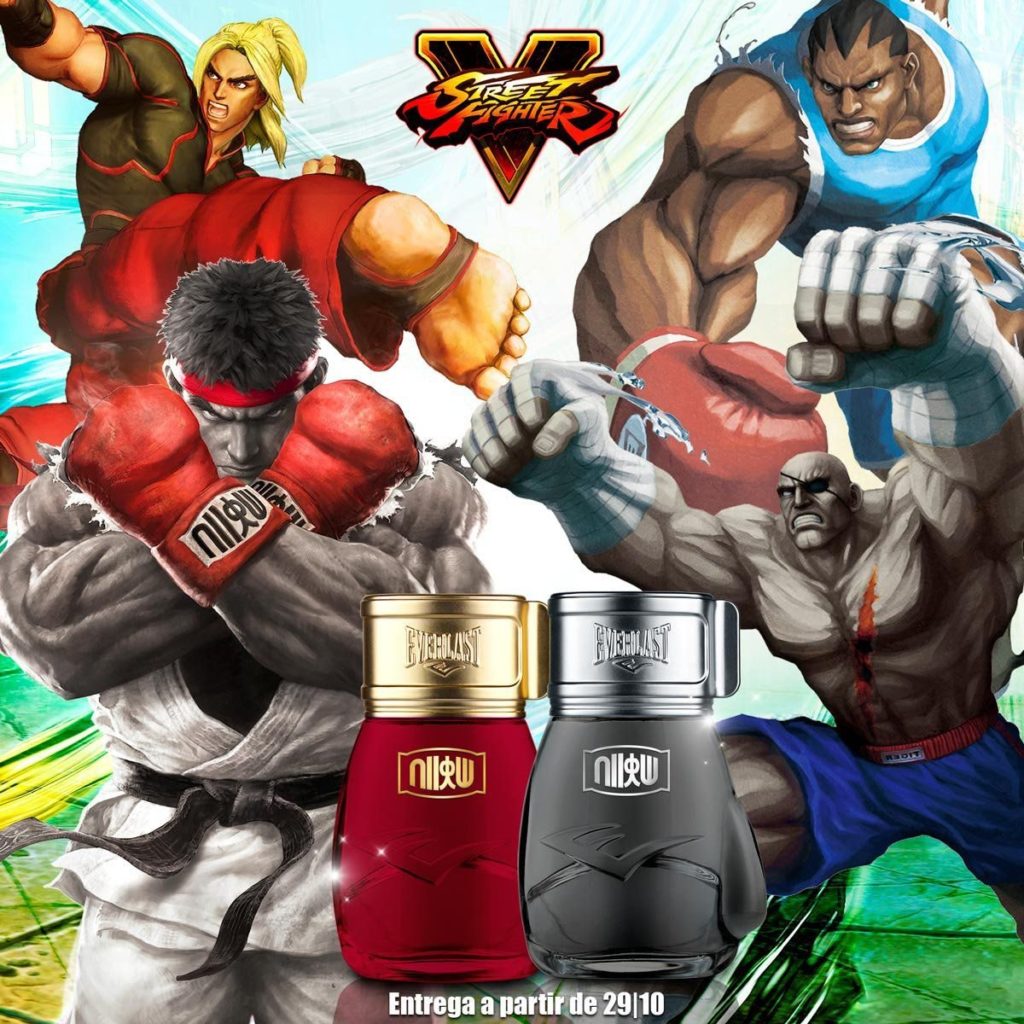 The first perfume is dubbed ‘Hadouken’. Fans of the franchise will know this one is named after the blue fireball that Ryu likes to hurl at opponents. The makers say this particular scent is modeled after “citrus and spices” and is “united in a powerful and refreshing blow that will electrify.”

The other perfume is inspired by Ken’s special move called ‘Shoryuken’. This one is described as a ‘warm’ scent that’s fashioned from a special blend of ‘woods’ and ‘spicy’ herbs.

Both limited edition perfumes will arrive in an Everlast branded container that resembles Balrog’s boxing gloves. Fans can pre-order the perfume through the company’s official website (in Portuguese).