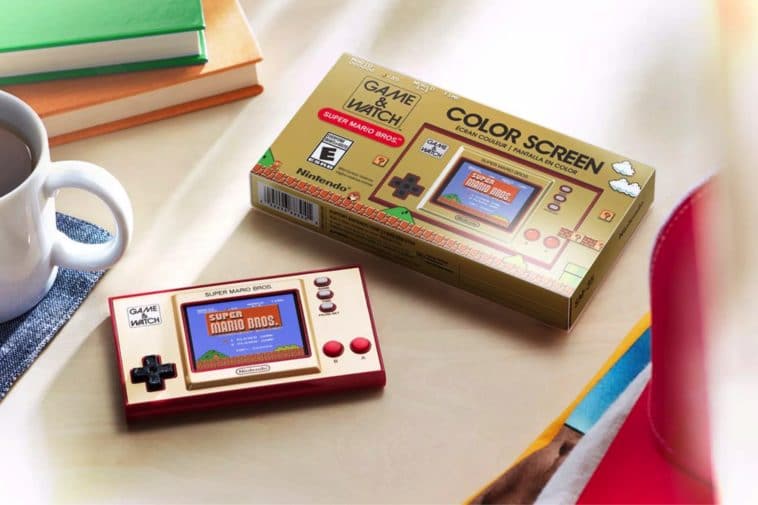 Nintendo’s Game & Watch was first released in 1980 and was originally developed to be a portable device that could play games and could also be used as a watch to tell time. This modern reiteration will feature a redesigned +Control Pad and a full-color screen. It will also still offer a digital clock function with some fun little Mario touches being added to its design.

The Game & Watch: Super Mario Bros. edition is expected to release on November 13th with a price tag of $49.99. We expect this to sell out fast, just as the NES classic did.