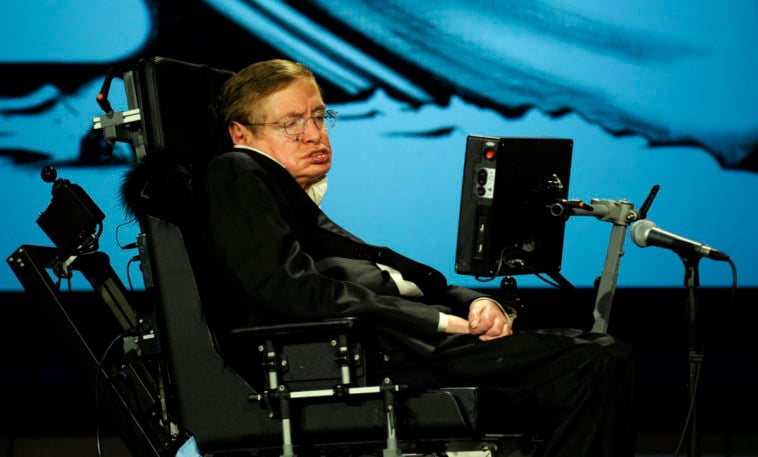 One of the greatest scientists of our time, Stephen Hawking, has died aged 76.

The renowned theoretical physicist will be remembered for his discoveries in the field of science and his many books, which helped open up the wonder of the universe to a much wider audience.

His family issued a statement after his death on Wednesday morning, which read:

“We are deeply saddened that our beloved father passed away today. He was a great scientist and an extraordinary man whose work and legacy will live on for many years. His courage and persistence with his brilliance and humor inspired people across the world. He once said, ‘It would not be much of a universe if it wasn’t home to the people you love.’ We will miss him forever.”

In 1963, Hawking was diagnosed with the life changing Amyotrophic Lateral Sclerosis disease, which is more commonly called ALS or Lou Gehrig’s disease.

At the time, doctors predicted that the brilliant scientist would only have a couple of years to live. He touched on this last year in an interview with the BBC, stating: “I never expected to reach 75, so I feel very fortunate to be able to reflect on my legacy.”

In 1985, Hawking started communicating through an electronic synthesizer due to poor health removing his ability to speak. Yet, just three years later, he managed to publish ‘A Brief history of Time‘, which became a best-seller and helped demystify cosmology for many members of the general public.

His research lead to several interesting discoveries, one of the most important being the discovery that black holes aren’t entirely black. This discovery has already led to a greater understanding of the universe and beyond.

The Oxford graduate also had an Oscar-winning movie based on his incredible life, called ‘The Theory of Everything’ in 2014.

A truly amazing life, which against the odds, left a massive impact on the entire world. He is survived by his three children; daughter Lucy and sons, Robert and Timothy.