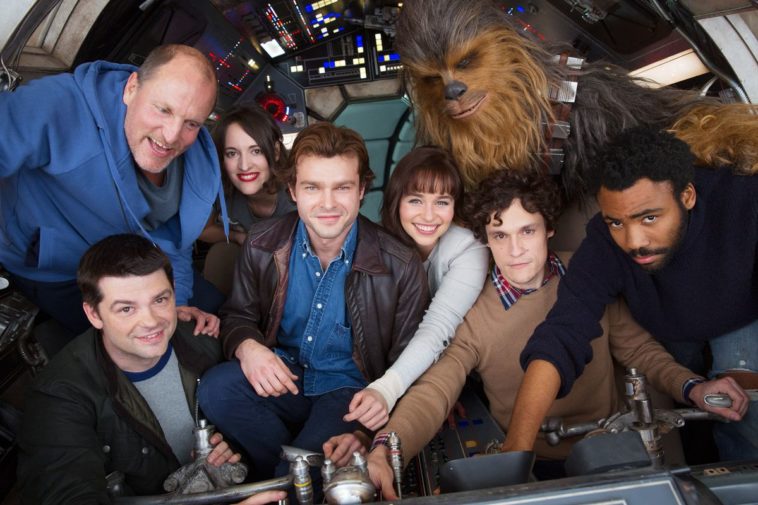 The Han Solo movie was not for everybody, but we still thought it was good enough to spawn a whole new type of Star Wars’ movie. That appears not to be the case, as a story by Collider is reporting that Lucasfillm is putting all future spinoffs on hold.

Their report sights a source close to to the decision makers in Lucasfilm, who told them that company want to put their energy into Stars Wars: Episode IX, rather than bringing more character-driven spinoffs to light.

Thus, the previously reported Obi-Wan movie will have to wait and the Bob Fett film, which was rumored to be associated with the brilliant James Mangold (who penned the Logan) is also on the back-burner.

Solo: A Star Wars Story’s disappointing box office numbers may have something to do with these reports. On its opening weekend, it hit $84.4 million and has grossed $192.8 million domestically (and $339.5 million worldwide) in four weeks.

Of course, these aren’t bad numbers at all – but reports suggest that LucasFilm was expecting its revenue to be in a galaxy far, far beyond that. For instance, Rogue One’s opening weekend saw it gross $155 and more than double the Solo film did over a four week period.

It did well as a movie, but it didn’t do well enough as a Star Wars movie.

A Star Wars Story was originally billed as one of an anthology, but for now, it will have to make do with being a solo feature (see what we did there?).

This news comes in the wake of Star Wars announcing an all-new trilogy, which will focus on new characters.

These are being penned by Last Jedi writer Rian Johnson and should slot nicely into the current running of Star Wars’ films.

These were never supposed to be part of the spinoff ‘anthology’, but we guess we’re happy as long we keep getting top-notch Star Wars movies.