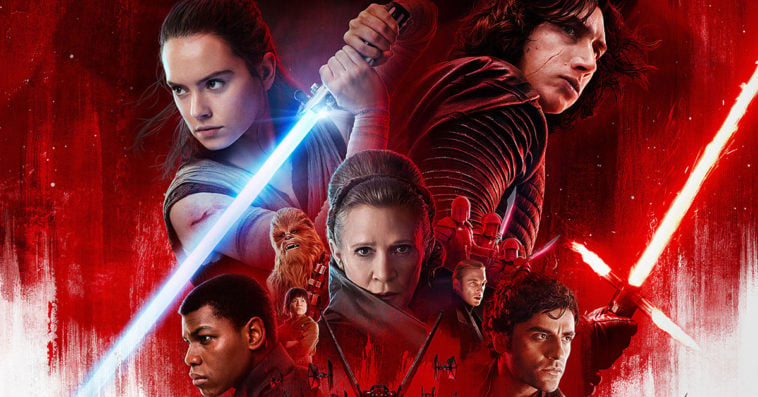 The main Star Wars film franchise is coming to an end with the highly anticipated release of Star Wars: The Rise of Skywalker this December. As Walt Disney Company CEO Bob Iger announced last month, Star Wars movies will go on a hiatus after that. While it was initially unclear how long that break is going to be, an updated release schedule of all the upcoming Disney movies has revealed that fans will wait three years to see the beginning of a brand new Star Wars saga.

Details about the new batch of Star Wars film are being kept under wraps. But they could possibly be the previously announced film series from Game of Thrones creators David Benioff and D.B. Weiss.

“David and Dan are some of the best storytellers working today,” Kathleen Kennedy, president of Lucasfilm, said in a statement announcing the project last February 2018. “Their command of complex characters, depth of story and richness of mythology will break new ground and boldly push Star Wars in ways I find incredibly exciting.”

The new Star Wars trilogy could also be series of films that The Last Jedi director Rian Johnson is currently working on. “In shepherding this new trilogy, which is separate from the episodic Skywalker saga, Johnson will introduce new characters from a corner of the galaxy that Star Wars lore has never before explored,” said Lucasfilm and Disney in a news release announcing the film series in November 2017.