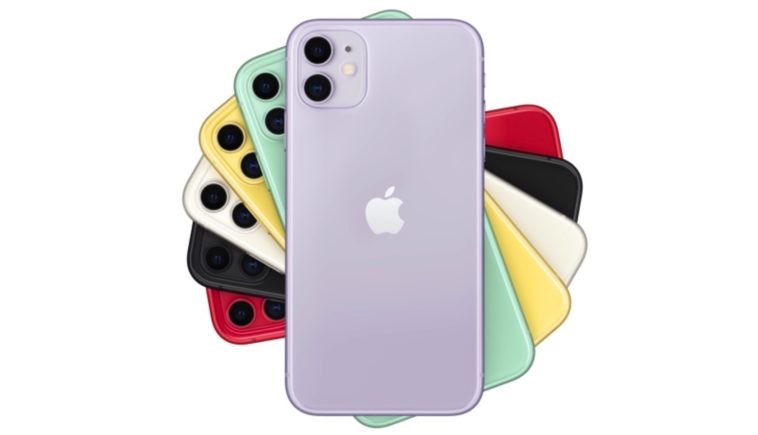 With the iPhone 11 being mere weeks away from release, wireless carriers are doing everything they can to draw in consumers. Sprint is chief among them and has unveiled a preorder payment plan for the phone that starts at $0 per month. This might be the best trade-in deal for an iPhone 11 available. But while this essentially means that buyers will be able to get the iPhone 11 for free, there are a few terms and conditions.

The most notable of these is that buyers will have to trade-in a previous iPhone, with only the 7 and upwards are eligible for the deal. Being unveiled under the Sprint Flex Lease policy, the company has noted that the smartphone’s condition doesn’t factor into whether or not it’s eligible.

However, this doesn’t mean that each edition of the iPhone 11 will be priced at $0 per month. Instead, only the base 64GB version will cost this much, with each of the others retailing at somewhat of a higher price. To that effect, the iPhone 11 Pro 64GB model will be available from $12.50 while the Pro Max will come in at $16.67.

The contract will last for 18 months, although it’s unclear if the monthly payments will change following a renewal. Each edition of the iPhone 11 will be available across all Spring channels from September 20th onwards. The company has also announced that the Apple Watch Series 5 can be ordered now.

Get the iPhone 11 for Free with trade-in
ShareTweet
SubscribePinterest