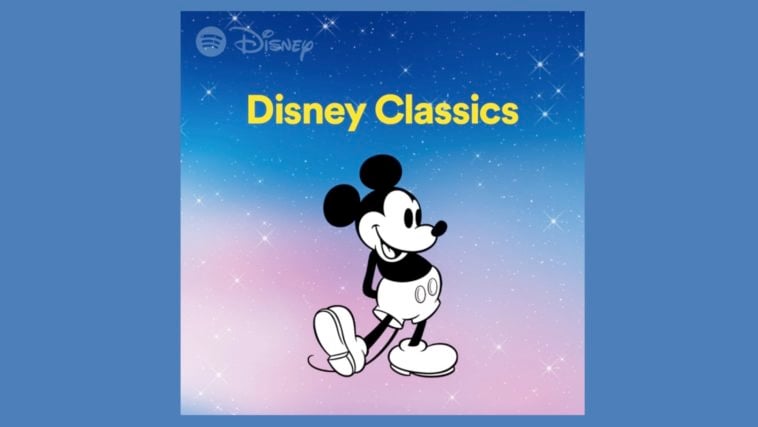 Spotify has announced their Disney Hub, bringing a variety of songs from Disney’s hit movies and TV shows to the platform. That includes musical numbers from the likes of the Toy Story franchise, Frozen, and many more Disney classics.

There have been several playlists announced for the hub, including Disney Classics, Hits, Favorites, Sing-Alongs, Princesses, Marvel music, and The Best of Star Wars playlists.

Some of the songs announced so far for the Disney Hub include “You’ve Got A Friend In Me” from Toy Story, “Be Our Guest: from Beauty & The Beast, and much more. Some of the artists involved on the tracks are Elton John, Will Smith, Jessie J, and Seth Rogen.’

Spotify has noted that the playlists will continually be updated over the coming months. With a variety of remakes and other Disney films set for release by the end of the year, that means that Spotify users should get access to music from Disney’s latest films and upcoming live-action remakes.

The new Disney Hub for Spotify is available in several countries, including the United Kingdom, Ireland, the United States, New Zealand, Australia, South Africa, and Canada.