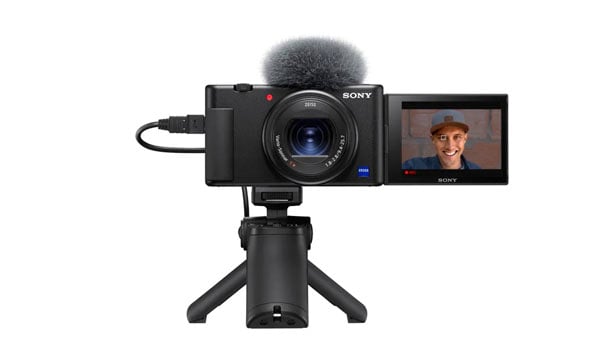 Adapting to the new normal, Sony has given its users the option to use their own Sony cameras as webcams to look extra stunning and professional in their video calls or meetings. The app that made this possible, Imaging Edge Webcam, was initially released just for PC but the company has announced that they now have a version for Macs coming this fall.

Users need only to connect their compatible cameras through a USB cable and use the Imaging Edge app to activate the camera. Using a Sony camera also grants the app some of the features available on the specific model. Along with the new version for Macs, the Windows app will also receive an update. And, just like before, it’s all accessible for free. 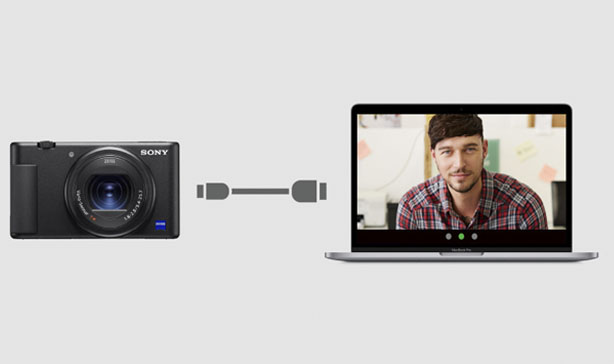