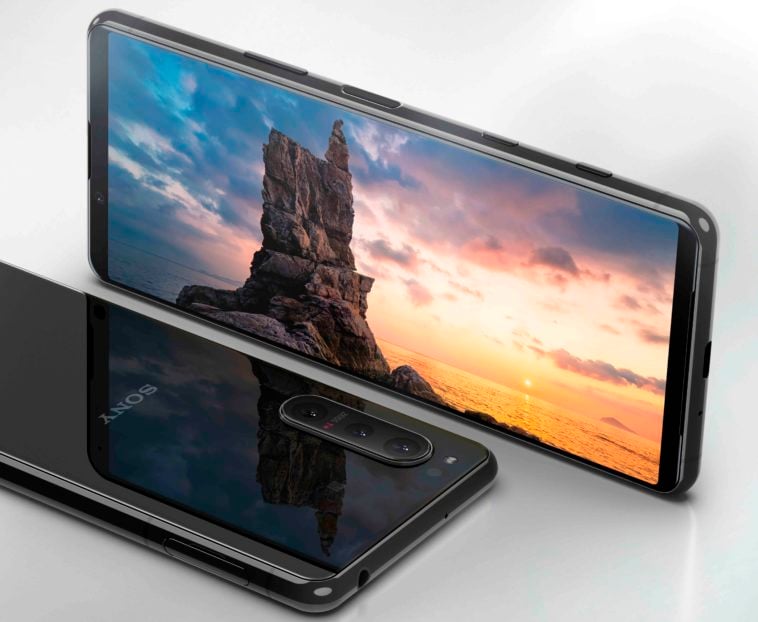 Sony has just unveiled a new smartphone to act as a smaller sibling to the Xperia 1 II — and it’s being called the Xperia 5 II.

The Xperia 5 II carries a 6.1-inch OLED display for richer colors, but what’s more interesting is that it now carries a 120Hz refresh rate and a 240Hz touch scanning rate for higher precision. This means that the phone has a lot more potential for gaming and watching videos.

It also has a 21:9 aspect ratio to give it more space for better immersion while using it on portrait orientation. At both ends, the Xperia 5 II carries front-facing stereo speakers. 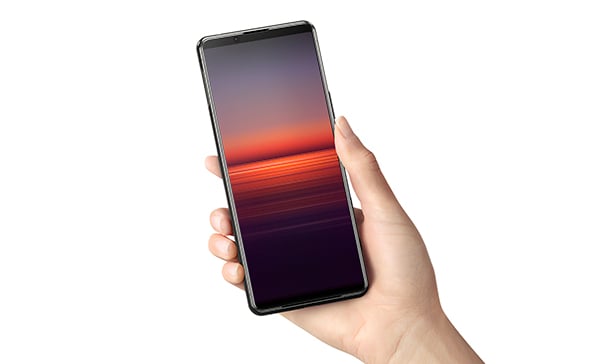 A Corning Gorilla Glass 6 protects both the front and back so that’s a plus. At the back, the phone offers a triple camera setup with the same Alpha brand series as its Xperia 1 II sibling. The three 12-megapixel lenses including focal lengths of 16mm, 24mm, and 70mm so you can zoom into things. Apart from the ultrawide sensor, both the main and zoom cameras are equipped with OIS. 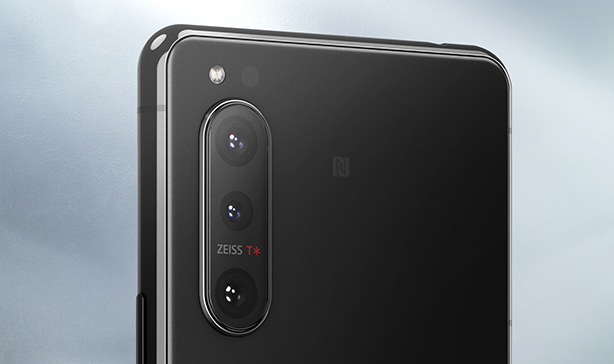 Some of the camera features include Photography Pro that allows for RAW shooting and makes Sony Alpha cameras right at home with its tweaked interface, Cinematography Pro to enable color settings used by professional filmmakers, shoot in 4K HDR 120fps, and shoot and playback up to 5x slow-motion when recorded at 24fps. 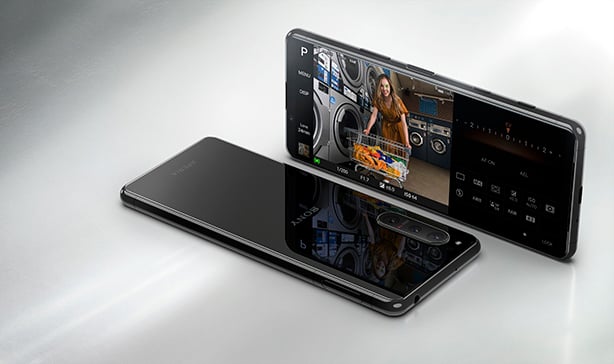 Sony’s newest phone runs on a Snapdragon 865 processor with 8GB of RAM. There will be a 128GB and 256GB for storage options and the choice to expand it further using its microSD slot.

As for its power, the Xperia 5 II has a 4000mAh battery with a fast charge feature that promises 50% of battery in 30 minutes. 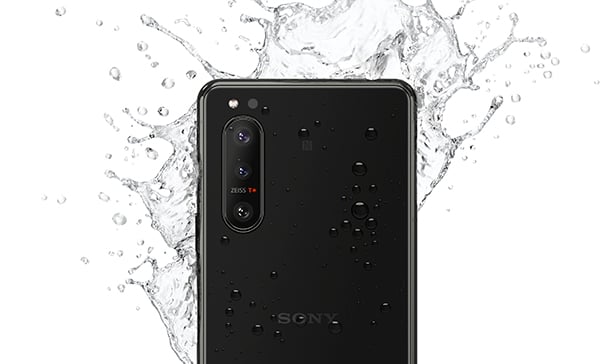 As we mentioned earlier, gaming is one aspect that the Xperia 5 II aims to deliver. As such, it offers a Game Enhancer to improve gameplay, share content easily, and keep the internals cooler through better power management.

The phone also allows you to connect a PlayStation 4 DUALSHOCK wireless controller so you’re more comfortable while gaming. You can also choose to lock the display’s refresh rate and motion blur, among other things. 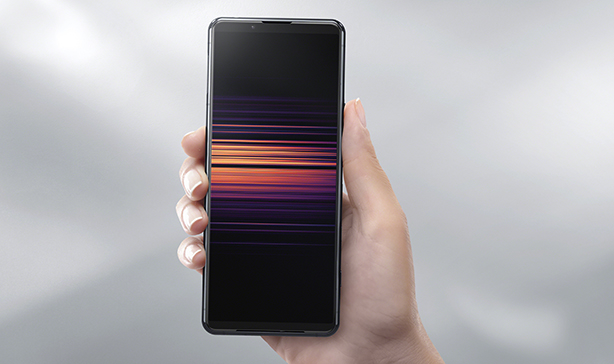 There should be a lot of customization that can be done on the phone and with all these working together, which is why it easily became the official smartphone of the Call of Duty: Mobile World Championship Tournament 2020.

The Xperia 5 II should also be good for watching online videos and movies with its widescreen orientation and a host of bells and whistles. For one, it automatically enhances the image’s contrast, color, and clarity using its BRAVIA HDR remastering technology. Plus, its 120Hz screen also comes into play here. 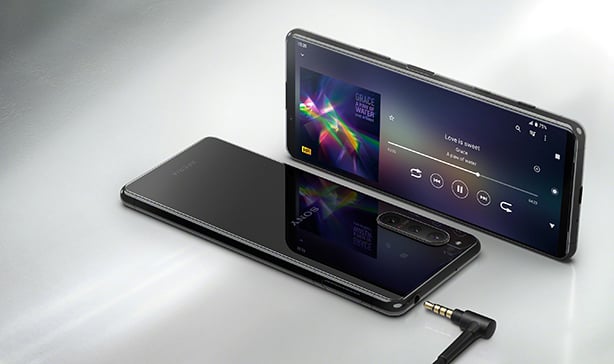 Those who love listening to music would be glad to know that it features Dolby Atmos sound which was tuned in collaboration with Sony Music Entertainment. It also has 360 Reality Audio to optimize sound quality when listening to music on certain platforms.