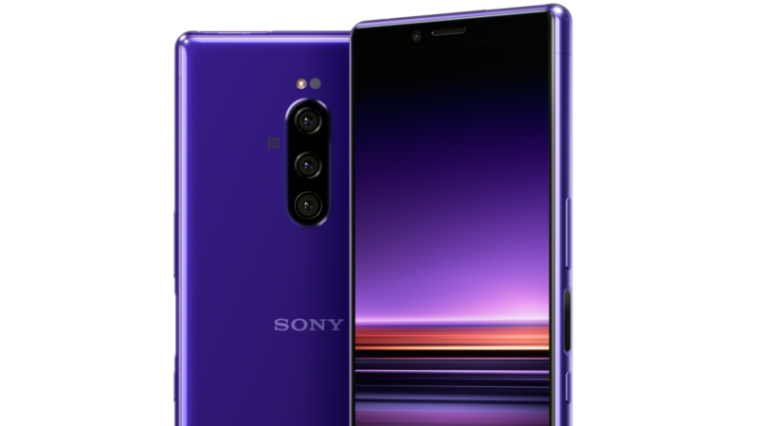 At Mobile World Congress, Sony showcased its newest flagship phone called the Xperia 1. The phone features a rather unique and rather tall display with an ultra-wide 21:9 aspect ratio. This 6.5-inch CinemaWide screen is also the only 4K OLED HDR display on the market, putting it in a class of its own.

By Sony’s own admission, the Xperia 1 is catered more toward hardcore entertainment buffs than average smartphone users. In creating the upcoming device, Sony was out to build a phone that could accurately reproduce the colors captured by its award-winning studio cameras.

Needless to say, a phone with a class-leading 4K display would be pointless without a high-tech camera array to boot. To complement the CinemaWide Display, Sony tapped engineers from its studio camera division to pitch in. What they’ve created is a triple-camera setup that offers 16mm (wide shots), 26mm (normal shots), and 52mm (telephoto) focal lengths. 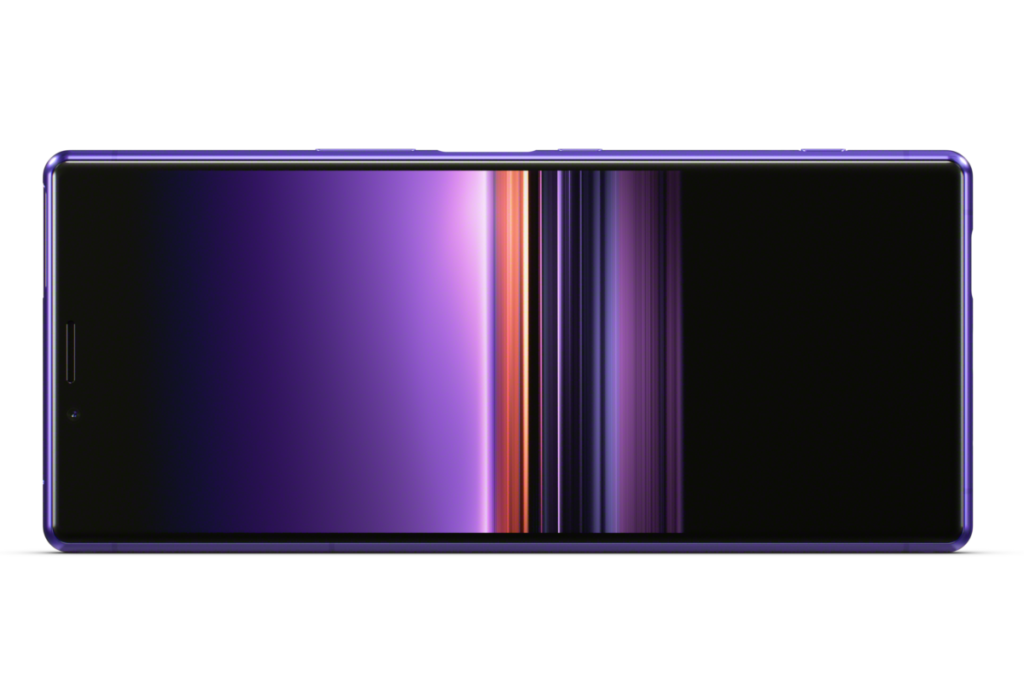 Interestingly, while its 12MP sensor isn’t spectacular, the wealth of underlying technology is where the magic hides. For example, the Xperia 1 borrows the eye autofocus (Eye AF) tracking from its popular mirrorless A7 camera series and it offers 10 fps shooting speeds with autofocus and auto-exposure enabled.

Sony is expected to release the Xperia 1 in the coming months. We have not been able to confirm the price.