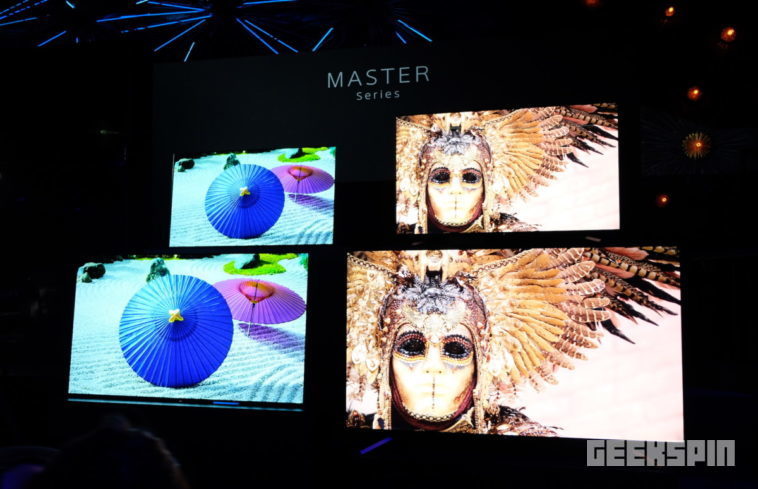 Sony just unveiled its latest generation flagship TVs to the public. Models known as the A9F and Z9F will carry on the company’s Bravia Master Series.

Both the high-end A9F – an OLED TV – and the lower-end Z9F – a LED TV – have been “designed to be as close to reference quality as possible.” Both 4K sets are power by Sony’s cutting-edge X1 Ultimate image processor that packs a wealth of new features and improvements over previous generations. For example, a ‘Pixel Contrast Booster’ boosts the color output during scenes with high levels of brightness. Also, the X-Wide Angle mode reduces color shifts, making it possible to view a crystal clear image from all angles.

Going further, the Japanese company worked in tandem with Netflix to design a calibration setting specific to the streaming giant. ‘Netflix Calibrated Mode’ automatically engages when the display begins streaming via Netflix. 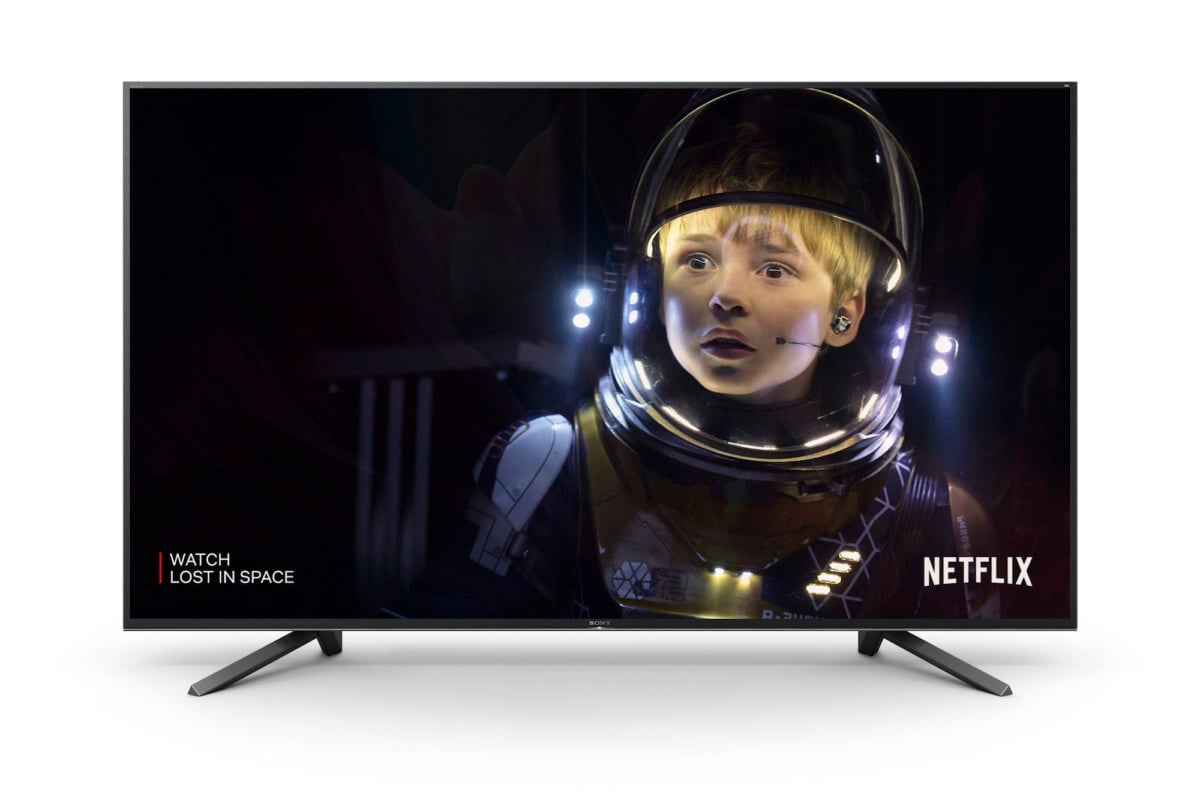 Sony also went to great lengths to improve the audio quality of their displays. Featuring Acoustic Surface Audio+ technology, the A9F and Z9F ship with the company’s most advanced audio system to date. In addition, both sets have been engineered to act as a center channel making the task of incorporating external speakers much less cumbersome. And in an effort to promote a hands-free entertainment experience, both TVs arrive with Google Assistant preinstalled.

As far as screen dimensions, the A9F will be available in a 55 and 65-inch model, whereas the Z9F will start at 65-inches and also include a 75-inch model. At present, the company has yet to release a firm launch date, however, we do know the TVs will be available in North America sometime this fall. According to the press release, pricing will be unveiled when we’re closer to the company’s official launch date.