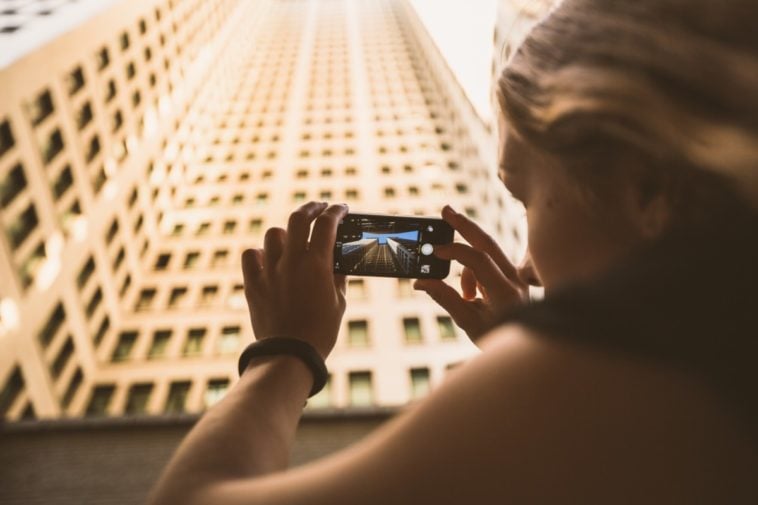 Lately, Sony hasn’t been a typical name one hears when discussing smartphone innovation, However, their IMX586 image sensor is presently all the rage among tech connoisseurs. That is because the all-new sensor has been engineered by Sony to deliver a resounding 48 megapixels (8000 x 6000), making the IMX586 set to become the sensor with the highest pixel count in the smartphone industry.

It’s worth noting, however, that pixel count is not the ‘be-all and end-all’ with regards to overall image quality – especially in the realm of phones. Historically speaking, to achieve a higher megapixel count, more pixels have to be crowded onto a sensor. More pixels usually result in higher quality photos in well-lit environments, while low-light photos turn out grainy. Interestingly, at only 0.8-micron each, the IMX586’s pixels will be the smallest on the market.

According to reports, to compensate, Sony has come up with an ingenious solution that involves combining multiple pixels during low-light situations. Many suspect this will be similar to the “Pixel Fusion” technology used in the P20 Pro by Huawei – a phone that’s rumored to use Sony’s IMX600 image sensor.

Sony, on the other hand, is calling their pixel merging technology “Quad Bayer”. Reportedly, Quad Bayer will use an advanced color filter array to merge four of the IMX586’s pixels into one. In effect, this yields a rather impressive 12MP low-light camera with a pixel pitch of 1.6-micrometers – a figure that far surpasses most current devices’ capabilities.

In addition to capturing dynamic, high-quality images, the IMX586 is capable of recording 4K video at 90 fps and 1080p at a striking rate of 240 fps.

Most tech analysts say we won’t see Sony’s latest image sensor incorporated into our favorite devices until sometime in 2019. However, others suggest that Sony – known for implementing its technology before it’s officially released – may have an upcoming smartphone with an IMX586 sensor up its sleeves. Regardless, the company is slated to begin shipping IMX586 samples starting in September.