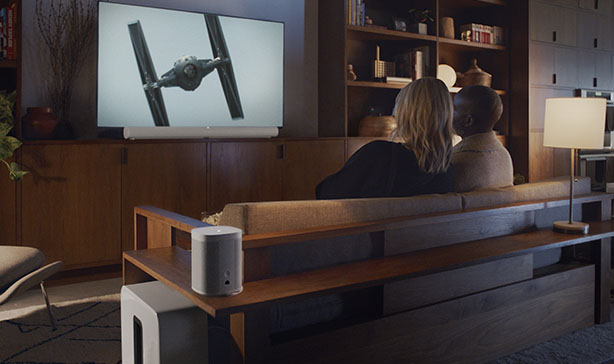 The highly-anticipated second season of Disney’s The Mandalorian is right around the corner. With the second season debuting on October 30th,  Sonos is partnering with Disney+ to provide fans an immersive and enjoyable return to the series, as well as a great freebie.

To that effect, customers who purchase either the Arc, Beam, or any qualifying Sonos speaker will be given a six months subscription to Disney+ for no additional cost. This will be offered through the whole month of October and is only available to new Disney+ subscribers.

Furthermore, using Sonos’ portfolio of speakers, fans will be able to enjoy the whirr of TIE fighters racing through the galaxy, the clash of lightsabers as they make contact, or simply get lost in the series’ powerful music soundtrack. 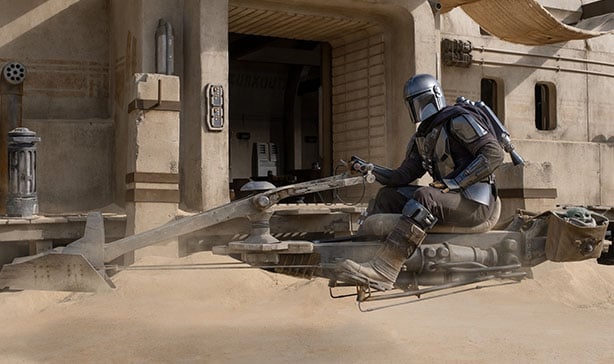 In addition to that, a new program will be added to the company’s streaming service, Sonos Radio, hosted by award-winning composer Ludwig Göransson. The program, titled Things That Stuck, will have Göransson discussing his work on The Mandalorian as well as other projects he’s worked on such as Tenet and Black Panther. This will launch alongside the premiere of The Mandalorian’s second season on October 30th.