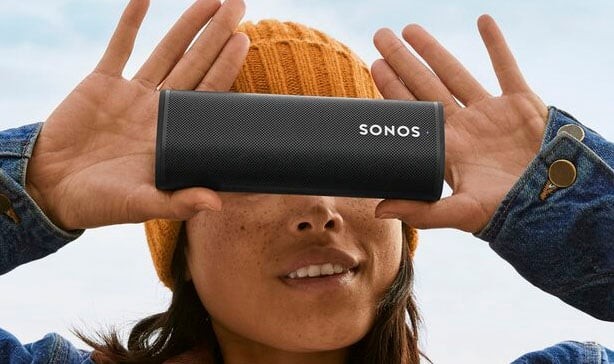 Sonos has officially announced its newest ultra-portable smart speaker, the Sonos Roam. Though not a surprise thanks to the leaked photos and information that surfaced a few days before its official announcement, the Sonos Roam still looks to be an exciting new offering from the company.

The leaked information was pretty accurate including the £159 (about US$ 220) price tag — this makes the Roam the most affordable Sonos device on the market. It’s also a much better execution for a portable speaker compared to the company’s other portable speaker, the Sonos Move, as it’s less than 7-inches in length and weighs just 0.95 pounds. 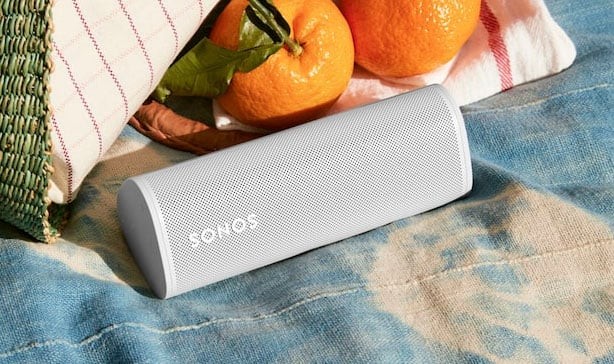 It’s also designed to withstand damage by being fully waterproof and dustproof, carrying an IP67 rating. The device is protected by silicone end caps and is equipped with physical buttons for protection against drops.

The Sonos Roam boasts of being Sonos’s smartest and most versatile speaker. It improves on much of the Roam’s shortcoming like having the ability to connect to both Wi-Fi and Bluetooth simultaneously. This means you can connect the roam via Wi-Fi when you’re listening at home and when you have to leave, the speaker will automatically switch to Bluetooth without having to switch modes. 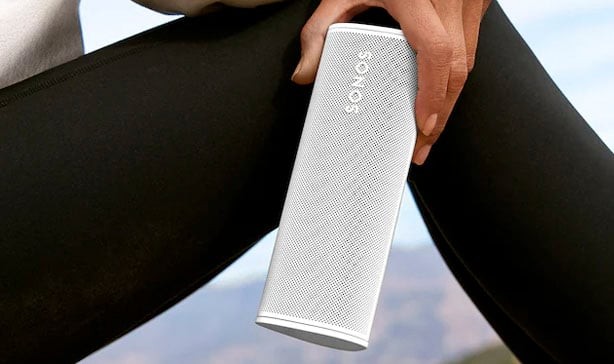 Playing music over Bluetooth also unlocks seamless connectivity to other Sonos speakers for the Roam. Additionally, if two Sonos Roam speakers are playing over Wi-Fi, they can be paired in stereo.

The Sonos Roam was tuned by “industry leaders across the music and film sectors” to ensure an incredible sound experience in any situation. One of the newer features includes Automatic Trueplay which intelligently adjusts the audio output to suit the acoustics of the room it’s in. This is done by the onboard mics on the Roam which are also used for hands-free voice commands for Alexa and Google Assistant. It also supports Apple AirPlay 2 for iOS users and direct streaming from different platforms.

The Sonos Roam also introduces an all-new feature called Sound Swap. By pressing and holding the play/pause button on the Roam, it will automatically connect and continue playing music on the nearest Sonos speaker available. So if you were using the Roam in a different room then move to another room with another Sonos system, you can seamlessly continue your listening with ease. 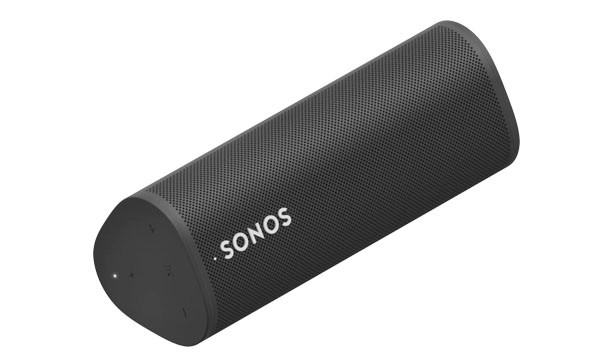 In the battery department, Sonos says the Roam can last up to 10 hours of continuous playback on a single charge. Recharging the device can be done through the included USB-C cable, through a separately sold custom magnetic wireless charging stand, or any standard Qi wireless charger.

The Sonos Roam will be available starting April 20th for £159(about US$ 220). Pre-orders are now being accepted on Sonos’s official website.

Pre-order Sonos Roam
If you buy something from a GEEKSPIN link, we may earn a commission