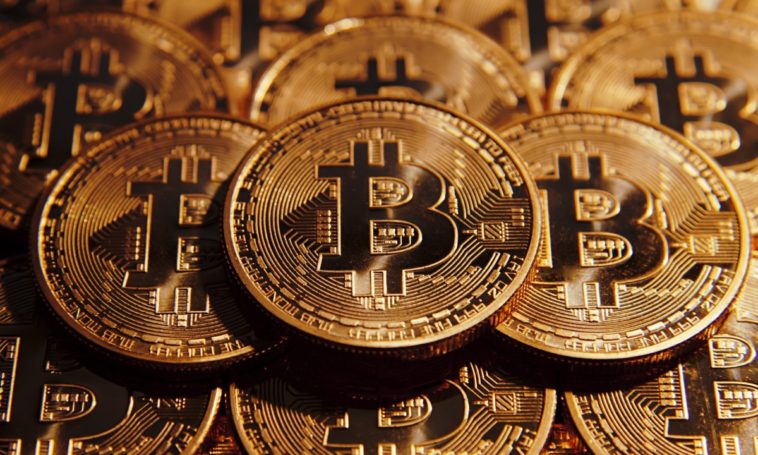 Bitcoin has been increasing in price significantly over the past few years and has gained a large amount of attention. One of its most significant transactions to date, however, almost went under the radar recently; someone moved 94,505 Bitcoins, which is valued at over $1 billion, in a single transaction, and nobody knows who’s behind it.

The transaction occurred last week and was noticed by the Twitter account Whale Alert minutes after. However, the spotting raised more questions than it provides answers, as nobody knows who is behind the transfer. The mystery is compounded further by the fact that the $1 billion Bitcoin transaction seems to be one of the recipient address’ first purchase.

Alongside this were a few considerably smaller transactions, ranging between $6,644 and $.07. Though all Bitcoin addresses are pseudonymous, nobody knows the true owner of an account unless they’ve been publicly revealed or gain a certain amount of recognition.

As it stands, there are approximately 100 addresses that hold over 10,000 Bitcoins, accounting for almost 15% of all mined coins. The majority of these are owned by Bitcoin exchanges, which has led to speculation that one of these may have been behind the $1 billion transaction.

Some reports have suggested that Bakkt, a futures provider that recently opened a ‘warehouse’ for the coins, may have been behind it. Alongside this have been rumors that a significant number of the Bitcoins came from the Singapore-based Huobi. However, the exchange has said it’s looking into the validity of the reports before commenting on it.

That said, this isn’t the only Bitcoin transaction that has broken the $1 billion mark in recent months. In contrast, there was 142,323 BTC moved back in July, with that being valued at $1.3 billion at the time.