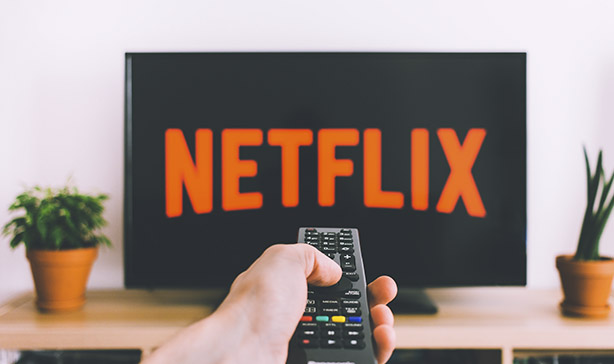 With Samsung releasing new Smart TV models every year, it’s not surprising that some of their earlier Smart TV models are about to get left behind, ultimately, losing support for some popular streaming services. In this case, by December 1st, 2019, some older Samsung smart TVs will no longer offer Netflix support.
To that effect, a notice has been posted on the official Samsung website announcing that several consumer electronics, including select 2010 and 2011 Samsung Smart TVs, will no longer support the Netflix app. This was caused by technical issues and upgrades made by Netflix which some older smart TVs are not compatible with.
Fortunately, this isn’t the end-all of Netflix for affected models. Samsung suggests the use of an external device that supports the Netflix app, such as consoles or media streaming devices (i.e. Roku, Apple TV), as a workaround.
While this isn’t the most ideal solution, as customers have to invest in a separate device, it may help future-proof older Smart TVs as new waves of streaming services arrive in the coming months. There’s no telling when other streaming apps, such as Hulu, will eventually stop their support for direct integration to older smart TVs. And newer streaming services, such as Disney+, may not even be accessible at all.
You can read Samsung’s official announcement here and view a list of current Netflix-compatible devices here. All Samsung Smart TV models after 2011 will be unaffected.
ShareTweet
SubscribePinterest