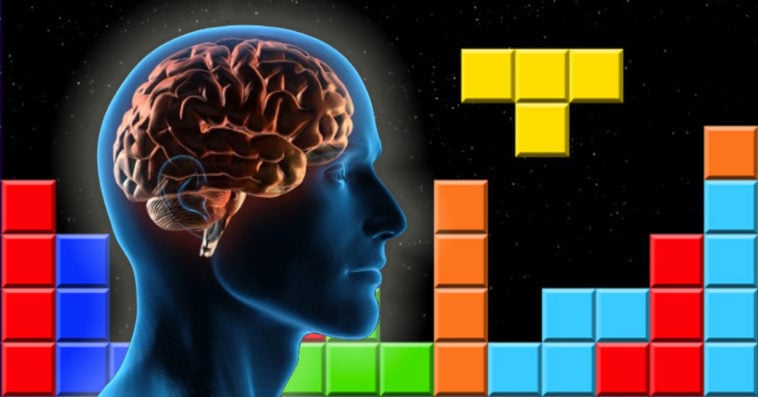 Mind control has been the stuff of dreams since forever, but you don’t really see it happen at all in the real world. Now a group of researchers from one university managed to get proof of working mental telepathy, and they even managed to play a game with it.

One group of scientists from the University of Washington’s Center for Neurotechnology have reportedly figured out a method of networking human minds together, as in communicating with each other, and telepathically collaborate.

A quick description of the method reveals that it’s a little bit straightforward. The scientists set up a test that involved three individuals, one guy acting as the main player in a Tetris-like game while the other two served as spectators (called Senders). However, the spectators were able to “tell” the main player what action to take next after seeing the pieces falling on the screen.

To allow all this to happen, the researchers tapped into the processing power of computers. They used a system that they eventually called BrainNet, and that allowed participants to communicate with each other.

If you’re wondering exactly what kind of takeaway there would be from a scientific breakthrough on this level, the researchers had this to say:

Our results point the way to future brain-to-brain interfaces that enable cooperative problem solving by humans using a “social network” of connected brains.

The whole thing has been dubbed computer-assisted telepathy, and as computers evolve, it’s likely that the method will get better as well. Until that happens, however, keeping one’s thoughts to oneself may remain as the standard.