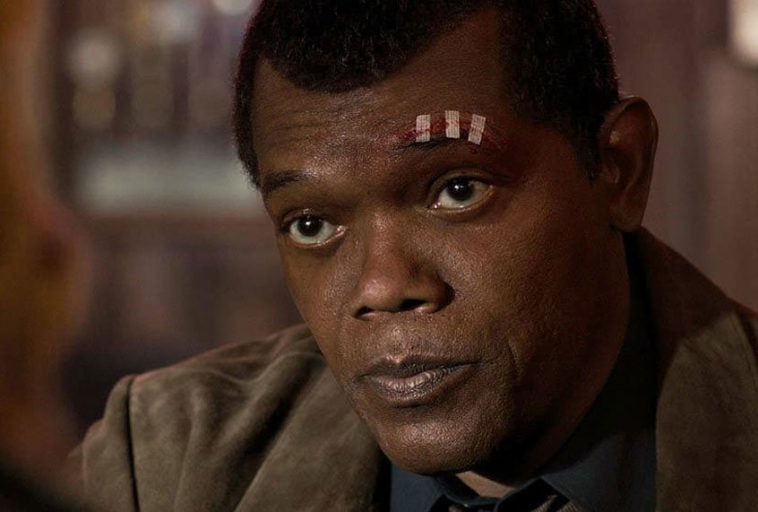 New updates and features for Amazon’s voice assistant, Alexa, have just been announced. The update brings more natural-sounding voices to Alexa, along with support for bilingual commands. There is also a new “frustration mode”, and celebrity guest voices are now available as an alternative to Alexa’s standard voice.

Let’s start with how Alexa is about to start sounding more human. Alexa’s new neural text-to-speech software that utilizes deep learning techniques. With this update, Amazon has not only improved Alexa’s voice to make it sound more natural, but Alexa will also be able to mimic actual human voices like that of celebrities.

Starting this year, Samuel L. Jackson’s voice will be the first offering for a paid celebrity voice alternative for Alexa. And no, these won’t be pre-recorded phrases like that of some navigation apps but actual individual responses. Amazon is offering a special introductory price of $0.99 for the Samuel L. Jackson voice if purchased before the end of the year, after which, the price will increase to $4.99.

A multilingual mode is another new feature coming to Alexa. With it, Alexa will be able to understand commands in two languages. Initial offerings will include Spanish and English for the U.S., French and English for Canada, and Hindi and English for customers in India. These options will all be available starting next month.

Alexa Hunches, which was introduced last year, is a feature that makes Alexa predict what you may ask for or need. With the rising popularity of smart homes, Alexa Hunches will now be able to monitor some of your smart home devices. It will be able to notice if your smart lock’s batteries need replacing or if your printer is low on ink. Hunches will also be able to study your repeated actions and suggest Alexa routines.

Alexa is also expanding its communication functionality by offering a new mode for children called Alexa Communications for Kids. Privacy and safety are still kept in check by making this an exclusively whitelisted service. Parents must purposefully turn on the feature and specifically list who their kids can talk to.

Alexa Guest Connect is another new feature on the way that favors guests visiting an Alexa user’s home. With it, unregistered guests can connect to Alexa and access their own personal content such as shopping lists or music.

Technology for voice assistants, while impressive, is far from perfect. Amazon understands this and is adding a “frustration detection” feature. This allows Alexa to recognize if she keeps getting your requests wrong and prompts her to apologize. This feature will initially only work with music requests.

Amazon also understands that privacy is a growing concern with voice assistants. Alexa is already capable of deleting recorded voice commands, but starting this week, it will give customers an option for scheduled deletion for all recordings in three and 18-month intervals. You’ll also be able to understand and troubleshoot Alexa’s actions more with new commands such as “tell me what you heard” and, later on in the year, “why did you do that”.

These new features will roll out at different times with some taking effect as soon as this week, and others over the course of the coming months.