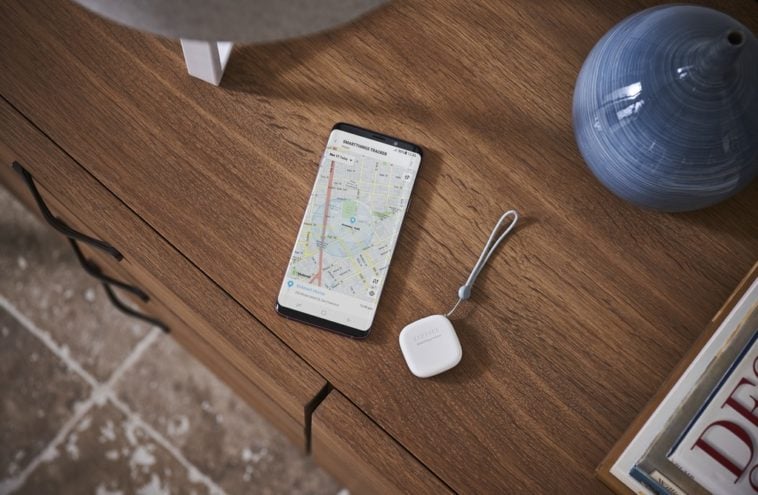 We all have misplaced a wallet, had a pet run away, and certainly have lost a set of keys. South-Korean tech giant Samsung is looking to make this a struggle of the past by using LTE connected trackers to keep up with your most important possessions.

Dubbed the Samsung SmartThings Tracker, these trackers use long-range cellular networks rather than Bluetooth to help you keep up with lost or stolen items. Whereas Bluetooth and similar technologies offer a rather limited tracking range (often less than a few hundred feet), Samsung’s LTE tracker, in theory, can keep tabs so long as there’s a nearby cell tower. 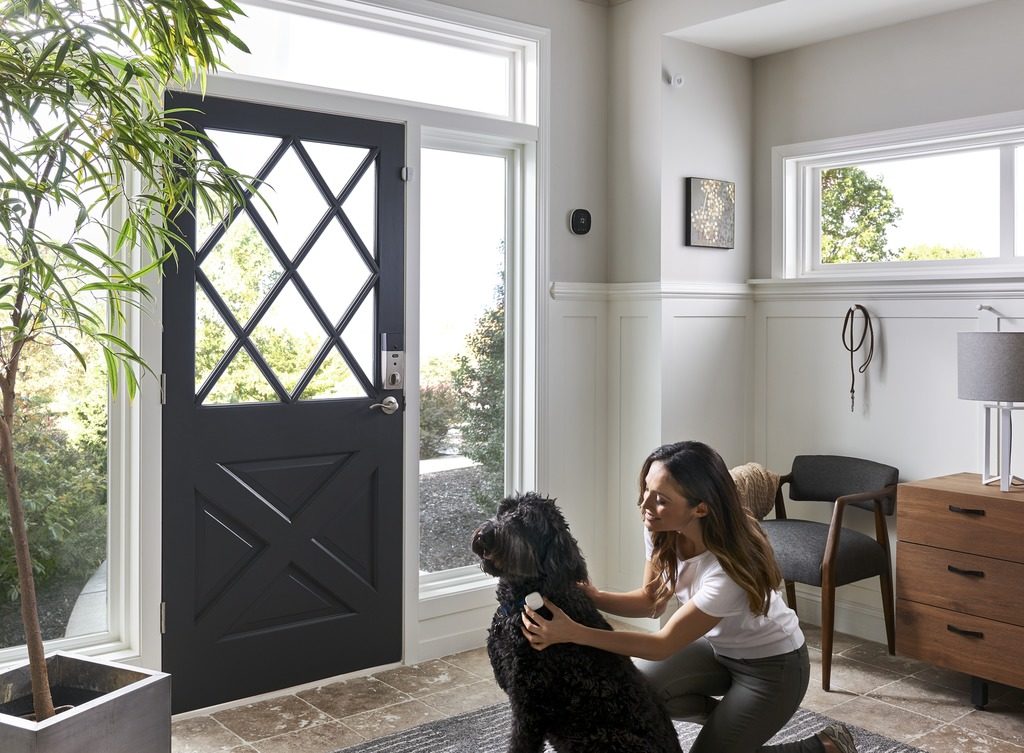 What’s more, unlike run-of-the-mill trackers, Samsung’s SmartThings Tracker can interact with other “smart things” around the house, hence the name. Users can program the tracker to activate smart lights, coffee makers, thermostats, and many other smart devices. For example, it can be set up as a departure sensor that’s programmed to ensure your door is locked and your security system is activated once you leave for work.

Going further, the same technology can be used for geo-fencing applications, making it ideal for keeping track of adventurous dogs. 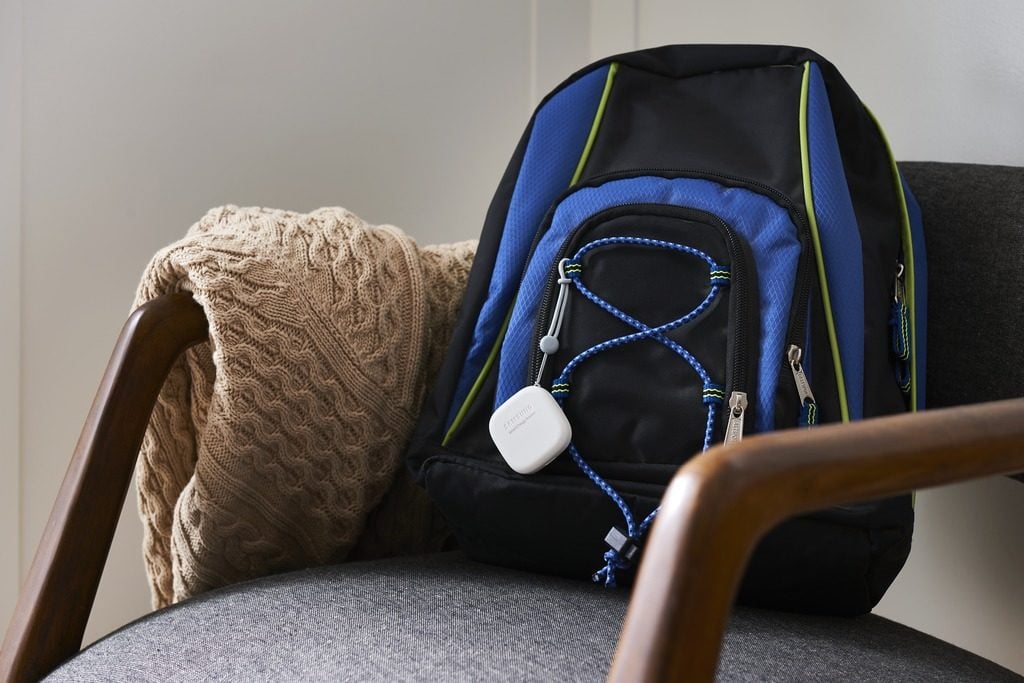 Samsung’s SmartThings Tracker launches later this week (Sept. 14th) on AT&T’s LTE network. Sources say the tracker will cost $99 for each unit and one year of service. After one year, customers can renew the subscription for $5 per month or $50 annually. A Verizon version will be released sometime later this year.