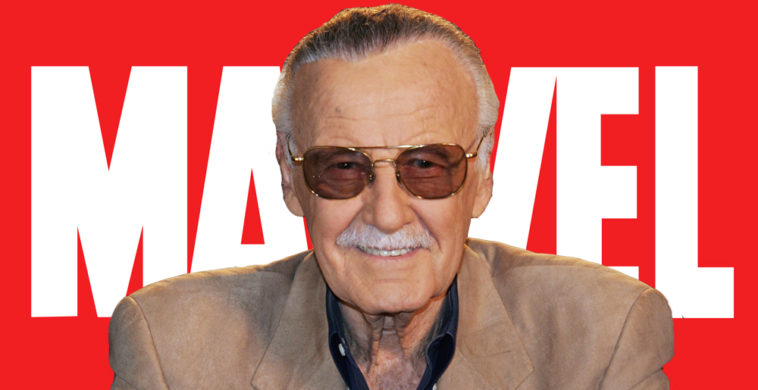 Stan Lee has a habit of making very interesting cameos, but it’s unlikely he will stepping anywhere near Keya Morgan any time soon.

According to ABC, The Marvel man has been given a restraining order against Morgan, who was previously his business partner. Morgan is currently under investigation by the LAPD on allegations of elder abuse, according to Lee’s current legal guardian.

Lee, who is a legend in the comic book world, is being represented by his now legal guardian and lawyer, Tom Lallas. Lallas told ABC news that a restraining order against Morgan has been requested.

It comes just a few days after Lee tweeted a video stating Morgan was his only partner.

ABC is reporting Lallas as saying that the LAPD has started an investigation into elder abuse of Lee, from earlier this year. According to ABC, Morgan came into Lee’s life as his caregiver after Lee’s wife Joan died last year.

Other details in the ABC report, stated that documents said that Morgan allegedly isolated Lee from his family and he moved Lee from his longtime home.

Lallas said LAPD investigators “determined that in order to protect Mr. Lee, it was necessary to obtain an emergency protective order and, thereafter, an elder abuse restraining order against Keya Morgan.”

It’s a developing story and at this point, it is still unclear which way it will go.