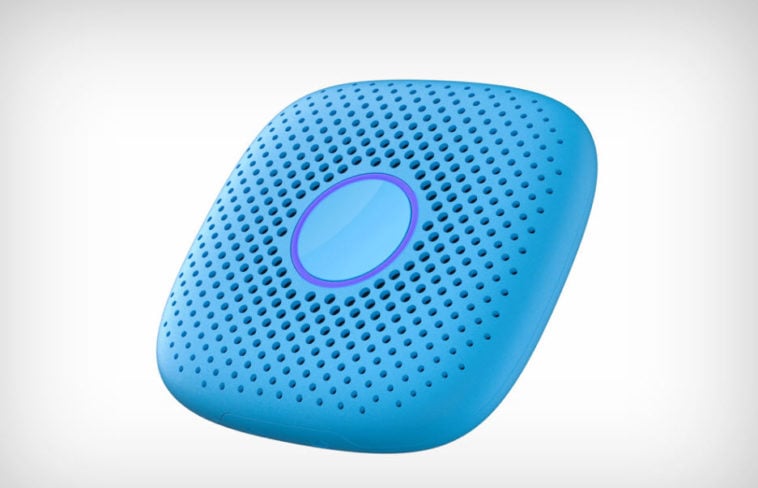 U.S. based prepaid carrier, Republic Wireless, has announced a new product designed to make it easier for parents to communicate with their little ones who aren’t old enough to own a smartphone yet. Relay is a mobile device without a display that offers a safe and fun way for family members to stay connected with one another, albeit without exposing kids to the risks emanating from open access to the internet.

Simply put, Relay is essentially a smart “walkie talkie” with the ability to use both 4G LTE connectivity and WiFi networks. Because of this, you can use the device for making and receiving voice calls anywhere you want – be it in your backyard or from another city across the country. 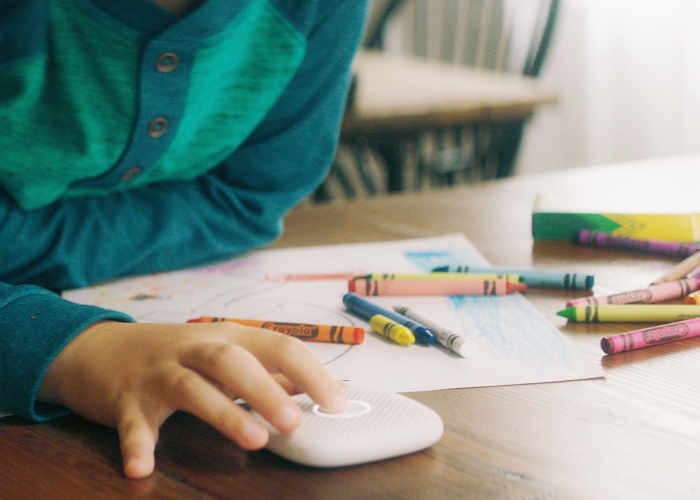 Chris Chuang, chief executive of Republic Wireless said during the launch that Relay is the perfect communication device for young children as it helps them stay connected, but without exposing them to the adverse effects of smartphones such as social media addiction.

“There are 25 million kids between the ages of 6-11 in the United States, most with a desire to communicate with each other and their parents. About a third of these 25 million kids have some form of smartphone, leaving two thirds with no means of communicating beyond physical proximity. Of the third that do have smartphones, 66% of surveyed parents say their kids suffer from screen addiction, and 33% of parents say they have daily conflicts with their children over screen time. When it comes to younger kids and connectivity, smartphones introduce more problems than they solve, however, there really hasn’t been a compelling alternative until Relay,” Chuang said.

Relay comes with a companion app for Android and iOS devices that enables parents to keep an eye on the whereabouts of their children in real-time. It also features a tough water-resistant build, it can play back music, and it even comes with Google Assistant support.

Relay will be available some time in early 2018 and it will retail for $99, plus a $6.99 monthly charge per device. Discounts are available when you purchase multiple Relays in a bundle.