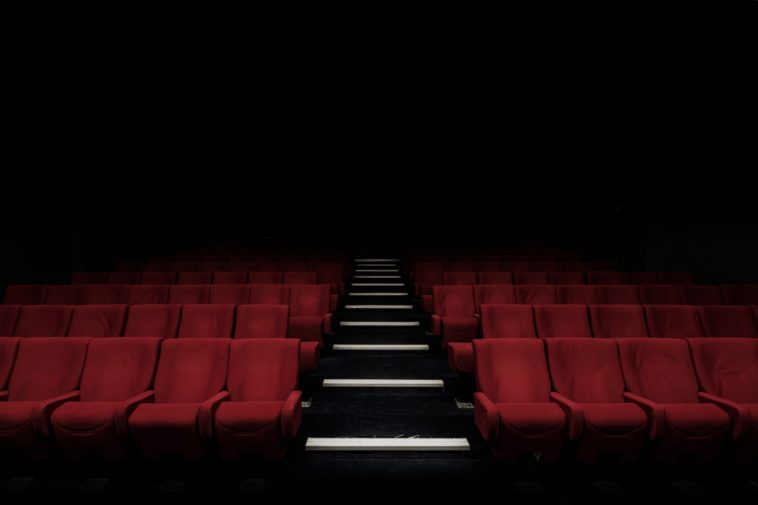 Cineworld and Regal Cinemas, the largest chain of theaters in the UK and the second-largest in the United States, respectively, have are planning on shutting down operations soon.

It’s understandable that due to the ongoing pandemic, movie ticket sales have been on a steep downward spiral in the past months due to fear of catching Covid-19. But theaters have been banking on the release of the latest James Bond film “No Time to Die” to pick up sales, but after the announcement of its release being pushed back, both Cineworld and Regal Cinemas have been reported to be closing their theaters.

The film being postponed was also due to the COVID-19 pandemic that’s still present in the country.

We can confirm we are considering the temporary closure of our U.K. and US cinemas, but a final decision has not yet been reached. Once a decision has been made we will update all staff and customers as soon as we can.

Cineworld has since posted an update confirming the consideration of temporary closure of its UK and US cinemas, but adds that a final decision has not yet been reached. Regal Cinemas, on the other hand, still remains silent amidst the issue.

Variety reports that the staff has been made aware of Cineworld’s possible plans before it made its announcement online. If this pushes through, up to 5,500 Cineworld employees might be out of jobs. As to when this will take effect, it could be “as early as this week” according to Variety.