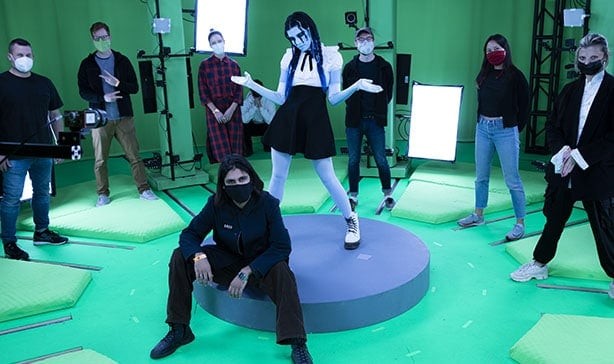 Protest art collective, Pussy Riot, has released their latest music video for their single, Panic Attack, which features the work of award-winning augmented reality creator, Asad J. Malik. The music videos will also be for sale inside of four limited-edition Non-Fungible Tokens (NFTs).

Malik’s own hologram company, Jadu, took charge of the production of the music video. It stars Pussy Riot’s Nadya Tolikonnikova and is set in a number of virtual worlds created that’s meant to be a first-hand account of a person “struggling with life overwhelmed by panic disorder.” 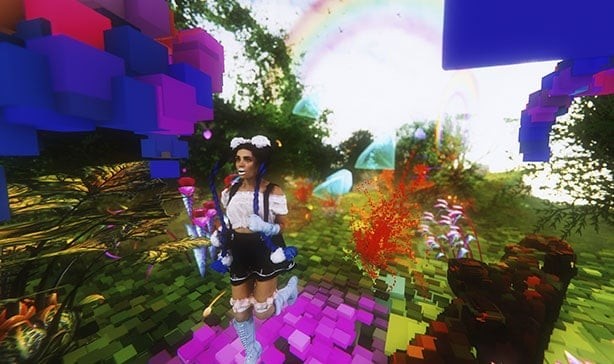 “Panic Attack was born as the result of me staring at the wall for 24 hours in the middle of the pandemic, feeling 100% helpless. I was trying to write something uplifting to encourage people to get through the tough times,” says Tolikonnikova, “but I was just failing and failing. Magically, at the second I allowed myself to be honest and write about despair I was experiencing, I wrote the track in like a half an hour.”

Produced by Grammy-nominated Chris Greatti and Kudzu, Panic Attack is one of the first from a series of videos that will explore mental health. The band has also released Toxic and Sexist. 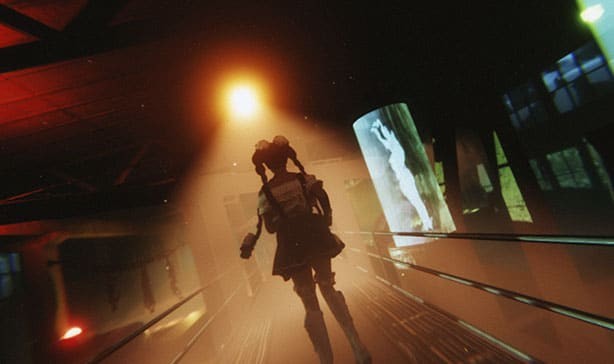 The video showcases Malik’s expertise in AR storytelling and is a wonderful mix of art and technology. There were 106 cameras present that capture Tolikonnikova from different angles to create a photoreal hologram. The 3D worlds were built by Tokyo-based creative Ruben Fro.

Malik’s company Jadu is no stranger to building holograms and has done so for various musical artists. These holograms are readily available on their mobile app. Among them are Lil Nas, K Camp, Omar Apollo, and Dorian Electra. 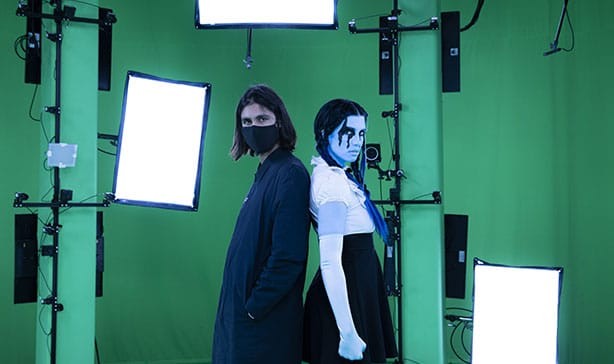 Additionally, Pussy Riot will also be releasing four Non-Fungible Tokens (NFTs) which will contain the Panic Attack video. These NFTs will be on sale starting March 13th and all proceeds will fund Pussy Riot’s art and a shelter in Russia that takes care of victims of domestic abuse.