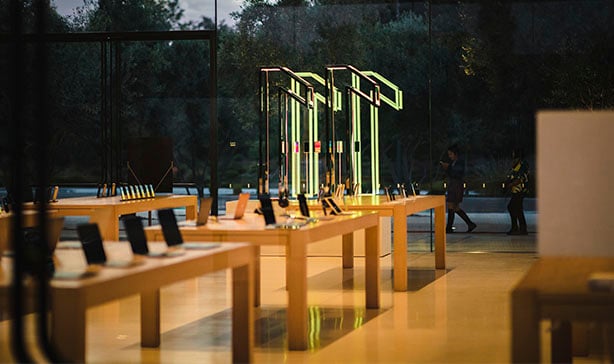 During the annual Apple shareholder meeting held last Wednesday, Apple CEO Tim Cook announced that the company will be opening its first physical store in India next year.

Along with the physical store, Apple will also open an online store that will be available sometime this year. Apple has delayed opening a store in India due to the lack of a local partner. However, Apple has been insistent on running without a local partner because, as Cook told shareholders, they wouldn’t be a “very good partner of retail.” He continues on saying, “I don’t want somebody else to run the brand for us.”

Currently, India holds the record for the second-most number of smartphone users. Apple has been relying on third-party stores and sellers for their products to reach the country. Fortunately, the Indian government has loosened its local-sourcing requirements which should amount to 30 percent. Additionally, exports will now be included in that 30 percent requirement which should favor Apple.

Appleinsider reports that Apple leased 3 floors with a combined size between 20,000 – 25,000 square feet in Mumbai’s Maker Maxity mall. One floor will allegedly be dedicated as an experience center, another for retail, and the last being for service.