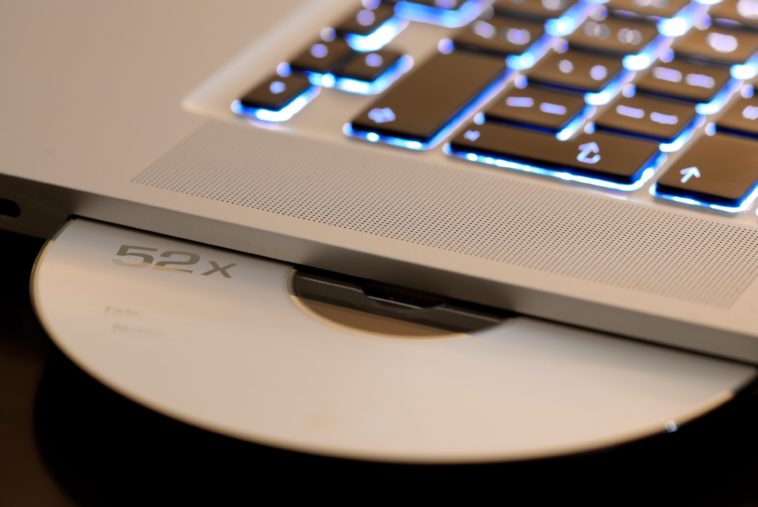 Attorney General Willam Barr used a peculiar piece of technology today when he sent Congress its copy of the long-awaited Muller Report. With the full power of the federal government at his behest, AG Barr could have used any number of secure channels – encrypted email, password protected file sharing, USB – but instead delivered the 400-page report on CD.

Increasingly, disc drives are becoming a relic of a bygone era. Apple, for example, started to eliminate MacBook Pro drives as early as 2013.

Thankfully, the House judiciary staff came prepared, perhaps digging in an old storage closet to find the parts they needed.

After Congress received its copy, AG Barr released a redacted, but downloadable version via the DOJ’s official website.