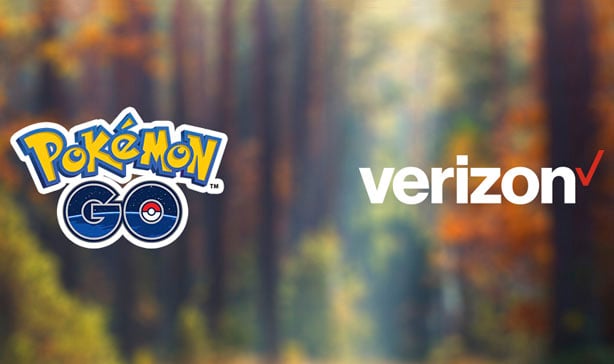 Pokémon Go, the world-famous AR game based on the even more famous Pokémon franchise, has announced a new partnership with US carrier, Verizon. This new relationship will bring players new in-game experiences such as Sponsored Pokéstops and gyms as well as a special weekend event this October.

Interested players who want to take part will have to be Verizon customers and will need to sign in to the Verizon Up app to claim their tickets. They will then have to head to the Niantic Redemption portal before the event to redeem their ticket codes to be used in the Pokémon Go app. Only one ticket per account is allowed. The event will officially start on November 7th.

The Special Weekend event will include an event-exclusive Timed Research where trainers can complete special tasks to gain special prizes and special encounters with different Pokémon including Chansey, Gible, and Sewaddle. Additionally, incense used during the event will last one hour and attract special Pokémon including the rare Unown (Shiny Unown not available). 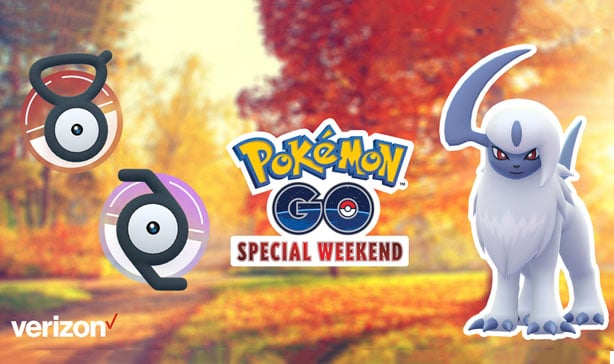 In addition to that, players will be able to unlock Verizon-themed avatar items including a mask and hoodie. During the event, players will receive a sponsored Verizon in-game gift on their first Pokéstop spin of the day. Select Verizon stores will soon also serve as Sponsored Pokéstops or gyms in the game. Players can spin these to get items and sponsored Field Research tasks. Finally, Verizon gyms will also be hosting scheduled Legendary Raids. More details on this will be announced soon.