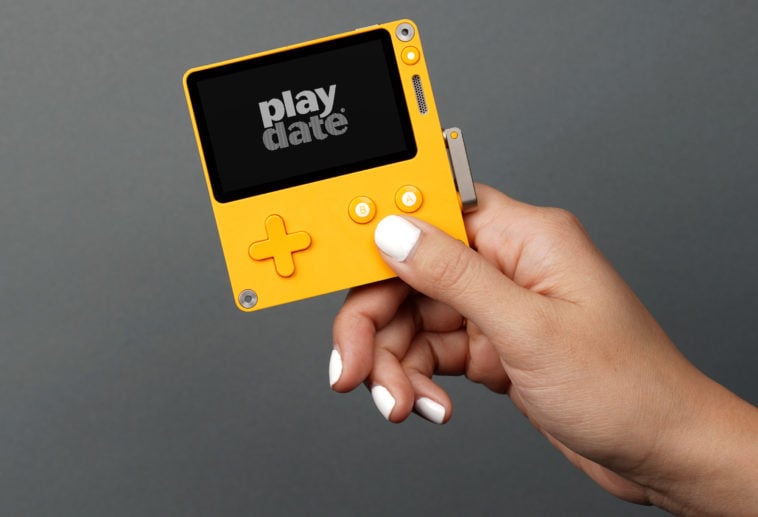 Having already released their Firewatch game which was a major hit, the folks over at software-maker Panic are now making an unexpected move by venturing into the gaming console industry. Just recently the company unveiled Playdate. Playdate is a handheld device very similar to Nintendo’s Game Boy in design, but Playdate comes in a yellow color with a wide black and white screen, some dedicated hardware buttons and most notably – a hand crank.

According to Panic’s co-founder Cabel Sasser, the company wants to create “something truly different in the world of video games.” From the looks of the Playdate, it managed to do just that.

“The yellow color immediately made Playdate feel approachable, friendly, and impossible to resist”

In terms of hardware, the device is very sleek and thin, measuring in at just 74  ×  76  ×  9mm, with a 2.7-inch display. Many have also compared its look to a stretched iPod. And contrary to what you’d expect, the crank doesn’t actually power the device, but think of it more like an analog stick.

Regarding the grayscale screen, many have compared it to that of the Game Boy. However, the company put out a statement saying

“The Playdate’s display is quite different: it has no grid lines, no blurring, is extremely sharp and clear, and has much higher resolution. It sounds odd to say, but: it’s truly a ‘premium’ black-and-white screen.”

Beyond hardware and physical appearance, other features include Wi-Fi, Bluetooth, USB-C charging, and a headphone jack. The device runs on a custom operating system developed by Panic. 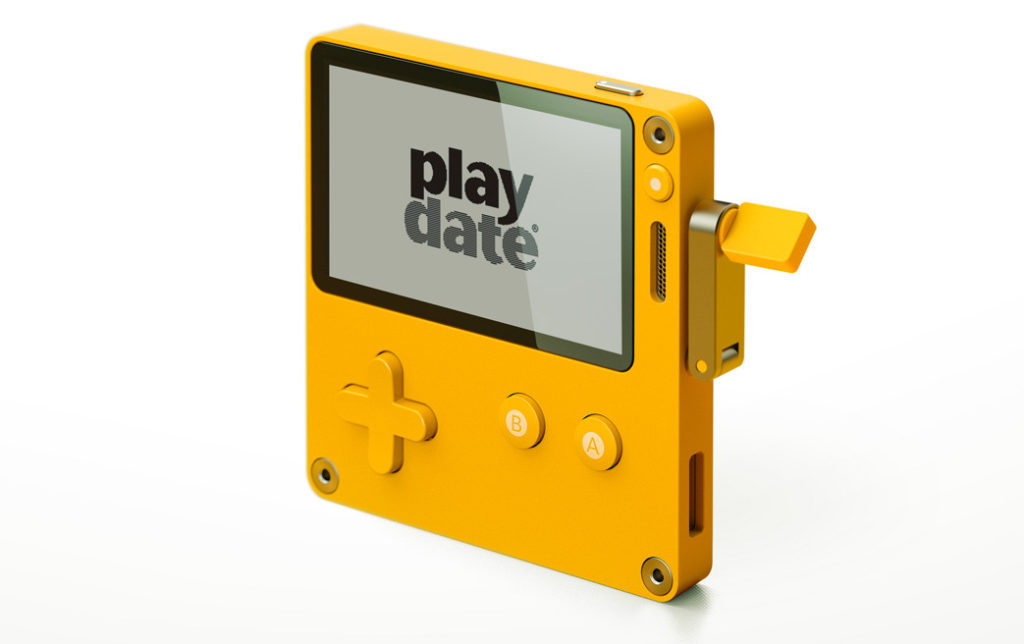 And unlike the Game Boy where you’d have to buy a game cartridge or download a game, Playdate will come pre-loaded with what Panic describes as a “season” of games. This simply means that buyers will have access to free games that will be delivered over-the-air, once a week for 12 weeks.

Playdate is expected to be released sometime in 2020, and while it isn’t going to be priced expensively, priced at $149, it isn’t exactly going to be cheap either.

Preorders will start later this year.