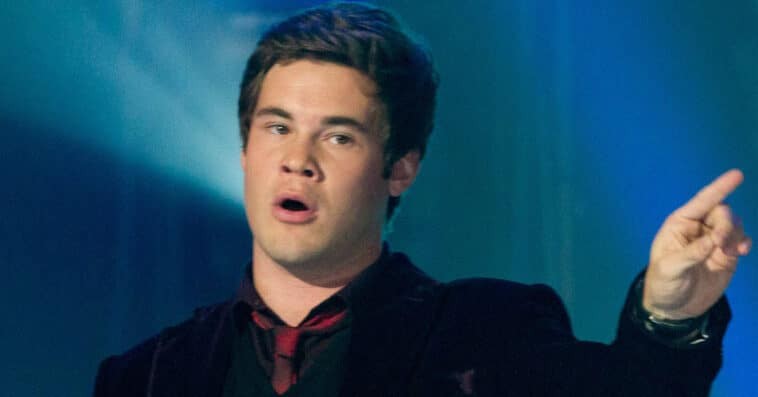 The Pitch Perfect franchise is about to get bigger.

Peacock announced on Tuesday that it has given a straight-to-series order to Pitch Perfect TV show, which is based on the film series of the same name produced by Universal Pictures.

Adam Devine, who appeared in the first two Pitch Perfect movies, is set to star in the TV series, reprising his role as Bumper Allen. Set several years after his last appearance in 2015’s Pitch Perfect 2, the new Peacock series sees Bumper moving to Germany to revive his music career when one of his songs becomes big in Berlin.

Hailing from Universal Television, the Pitch Perfect TV series will be executive produced by Brownstone Productions’ Elizabeth Banks and Max Handelman, Gold Circle Films’ Paul Brooks and Scott Neimeyer, as well as Devine and Megan Amram. Brownstone and Gold Circle produced all three Pitch Perfect movies, while Banks directed Pitch Perfect 2, which was the highest opening weekend for a musical in history, the biggest opener for a first-time feature film director, and the second-largest opening for a female director.

“We’re so happy to have the opportunity to bring the beloved Universal Pictures franchise ‘Pitch Perfect’ to the small screen and to explore the hilarious and distinct characters in this (musical-filled) world,” said Universal Television President Erin Underhill in a statement. “We’re lucky to partner with the talented Elizabeth Banks, Max Handelman and Paul Brooks, who produced the iconic films; the exceptionally funny and memorable Adam Devine; and Megan Amram, whose clever adaptation of ‘Pitch Perfect’ is sure to have audiences laughing out loud and tapping their feet.”

The series order for the Pitch Perfect TV show comes on the heels of two previously announced collaborations between Universal Pictures and Universal Television: the small-screen adaptations of 1989’s sports fantasy drama film Field of Dreams and 2012’s fantasy comedy movie series Ted. Both projects are set for Peacock.

The Pitch Perfect TV series doesn’t have a release window yet.