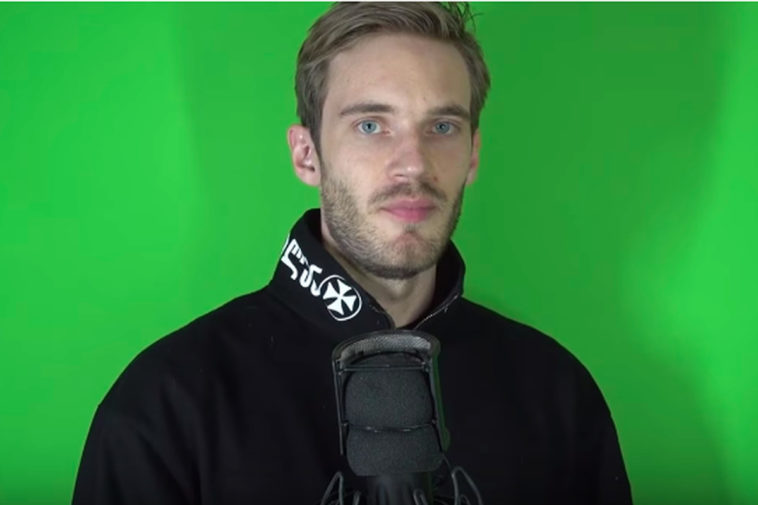 PewDiePie pictured above is a jerk

YouTuber “PewDiePie” Kjellberg has withdrawn his pledge of a $50,000 donation to the Anti-Defamation League after receiving backlash from his fans.

The ADL is an organization whose mission is to fight anti-Semitism. Kjellberg was once heavily criticized for various acts of antisemitism. For example, back in February 2017, he hired two men on Fiverr to hold up a sign containing anti-Semitic propaganda. Fans believed that his donation was a pressured decision to clear his name and distance himself from these previous acts.

In a recently deleted tweet, Kjellberg addressed the criticisms of his pledge by saying that “making a donation to the ADL doesn’t make sense to everyone, especially since they’ve outright spoken against me.” The ADL told The Verge that they too only found about the “potential donation when everyone else did: when he made the announcement on his channel yesterday.”

Kjellberg recently uploaded a video saying that “People could tell something was off. The whole internet couldn’t believe it.” This was in regards to his previous video where he announced his pledge to ADL. And in the same video, he admits that “I made the mistake of picking a charity that I was advised to instead of picking a charity that I’m personally passionate about,” he continues, “Which is 100 percent my fault.”

Kjellberg will still be donating $50,000 to a charity but says he will take his time to search for one he is passionate about. As of this moment, no charity has been announced yet.