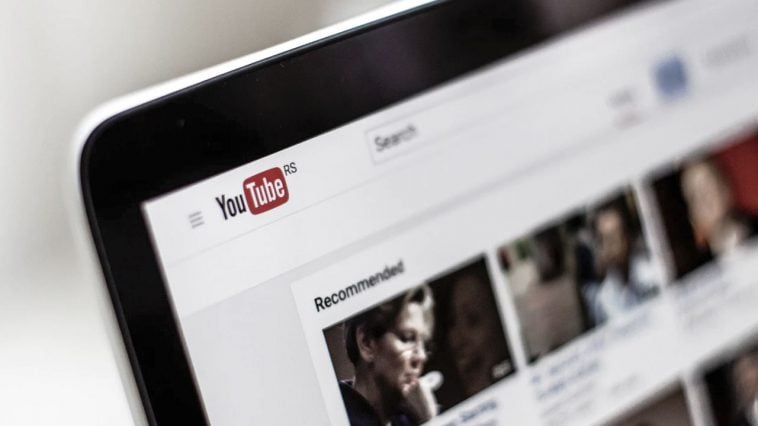 Forbes has released its list of the top-paid YouTubers of 2019, and unsurprisingly, it’s saturated with child stars and game streamers. The list is based on research done by Forbes which compares estimated, pre-tax, earnings from June 1st, 2018, through June 1st, 2019. These include not just ad revenue but also sponsored content and merchandise sales. In total, these YouTube creators brought about 126 million pre-tax dollars, combined.

It’s not surprising to see that 50% of the list is compromised of gaming content creators as they probably have one of the strongest fanbases when it comes to live stream. It’s even more unsurprising that the most common games played across these different YouTuber’s channels are Minecraft and Fortnite, both having rather large and loyal supporters.

Ryan Kaji is no stranger to YouTube fame. Ryan, who started on Youtube with unboxing videos, has now grown immensely as a brand. He has various partnerships which include his own line of toys and even a video game that was released just last month on various platforms.

Not far behind on the list is another child star, 5-year-old Anastasia Radzinkskaya. Her videos started as her parents’ personal project. Anastasia is diagnosed with cerebral palsy with doctors fearing she may never speak. Her parents started documenting her through her treatments to share with friends and family on YouTube. Surprisingly, her simple day-to-day videos started garnering followers from all around the world and soon enough she would produce a video that reached over 700 million views, leading her to significant receive income from ads, sponsored content, and merchandise sales.

Also part of the list is makeup mogul, Jeffery Star, one of Youtube’s first stars, Rhet and Link, and trick show, Dude Perfect.

With all of that said, this list of top-paid Youtube stars could drastically change come the end of 2020. For starters, controversial Youtube star, PewDiePie recently announced that he will be ceasing to create videos starting next year.

There’s also the fact that Youtube will possibly limit revenue for children’s channels as a response to their settlement with the FTC for allegedly violating the Children’s Online Privacy Protection Act. To that effect, YouTube will be banning targeted ads for kids’ content as well as modify natural searches so that children’s videos will not show up as top searches.