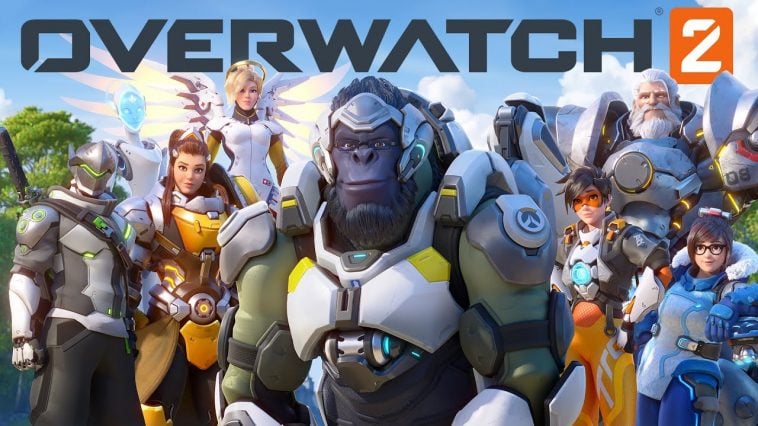 Blizzcon 2019 has ended leaving fans with a lot to look forward to. Overwatch 2 was one of the titles that were announced and, from what we’ve seen so far, it looks to be as promising as ever.

A sequel to Overwatch has long been anticipated. It’s been 3 years since the original game ׳שד released and while updates and patches have been consistent, this is the first time the game will be undergoing a major change.

Starting with the most obvious change is the design. With Overwatch 2 comes refreshed designs for the heroes and their environment. Promising greater detail and higher fidelity, Overwatch 2’s world has been evolved to include more dynamic environments and generally improved atmospheric effects. New heroes will also be added to the current roster of 31 characters. Two of the new characters have already been revealed: Sojourn and Echo. That said, Blizzard has been unclear as to how many new characters will be introduced in Overwatch 2. 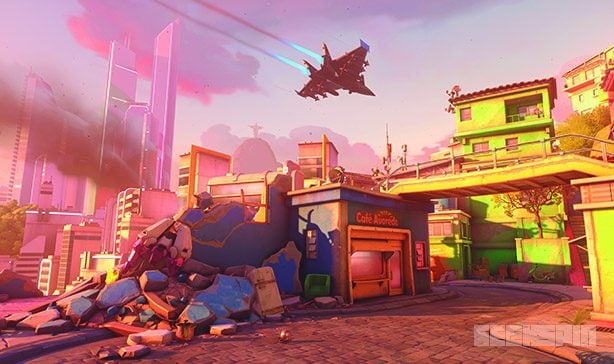 Story Mode is probably the biggest change in the game since this mode was inexistent in the original Overwatch. With this addition, players will be focusing on co-op PvE rather than the usual PvP. The Story Mode builds off the previous seasonal events Overwatch has been having and will be a means to add to the current lore of the game. Blizzard presented a new cinematic clip that shows the heroes of Overwatch being called to unite and fight against the Null Sector – a robot force bent on a worldwide invasion. Overwatch 2’s Story Missions will tie-in individual character stories from before to present a more focused team-centric story that will push the new cooperative PvE gameplay. Also available is what Blizzard deems to be a highly replayable Hero Missions mode. In this mode, players will be able to level up and unlock customization options for their heroes, a first in the game.

But of course, PvP will still be available. Overwatch 2 will bring in new maps some of which include Monte Carlo, Toronto, Gothenburg, and Rio De Janeiro and a few more that have been unannounced. A map-specific gameplay mode, Push, is also being introduced which focuses on a team-vs-team gameplay. Players will bw launched into a tug-of-war type of game where both teams will fight to take control of a robot that pushes barriers across the map, and the team who pushes the farthest into the opposing territory wins. 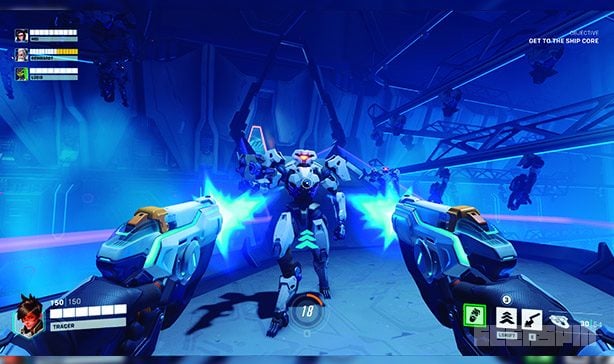 While presented as a sequel, Overwatch 2 may verge more on the territory of a major expansion. That said, the original Overwatch game will be able to absorb new elements of Overwatch 2 once it launches. All the PvP content, such as the new maps, heroes, and the Push match, will be available to owners of the original Overwatch game as well as cross-play with Overwatch 2 players. With this strategy, Blizzard aims to create a “shared multiplayer environment”. Apart from gaining new features, Overwatch players will be able to migrate their accounts to Overwatch 2. This means all skins, icons, emotes and such players have previously unlocked will be carried over. 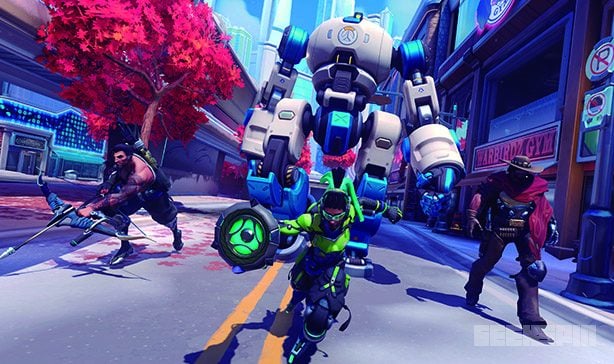 Overwatch 2 has currently been tagged by Blizzard as “in development” and no official details about its release has been mentioned.