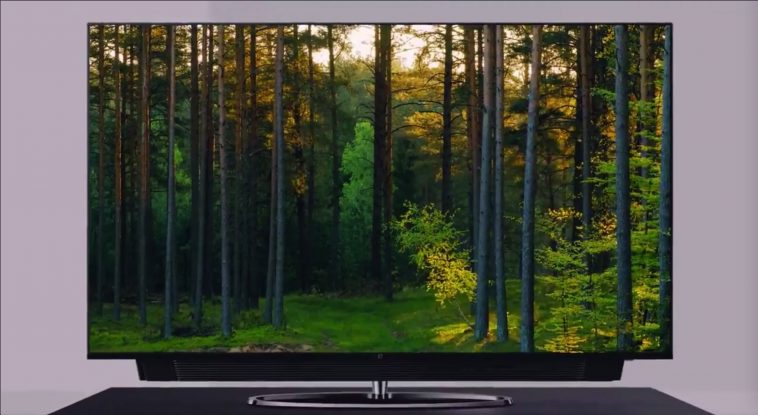 After months of rumors and leaks, OnePlus has finally released an official announcement for their new OnePlus TV.

All of the details have not been released yet, but according to The Verge, it will be a 55-inch TV equipped with a QLED panel that uses quantum dot color technology. And it bodes of a “sleek, minimalist design” with a “nearly bezel-less screen”.

Other technical specifications announced are the support of both Dolby Vision and HDR10+ with the TV’s color range proudly declared by the company as best-in-class among its QLED competitors. The OnePlus TV is equipped with a 50-watt, eight-speaker setup which supports Dolby Atmos and will be able to provide a”surreal sound experience.” 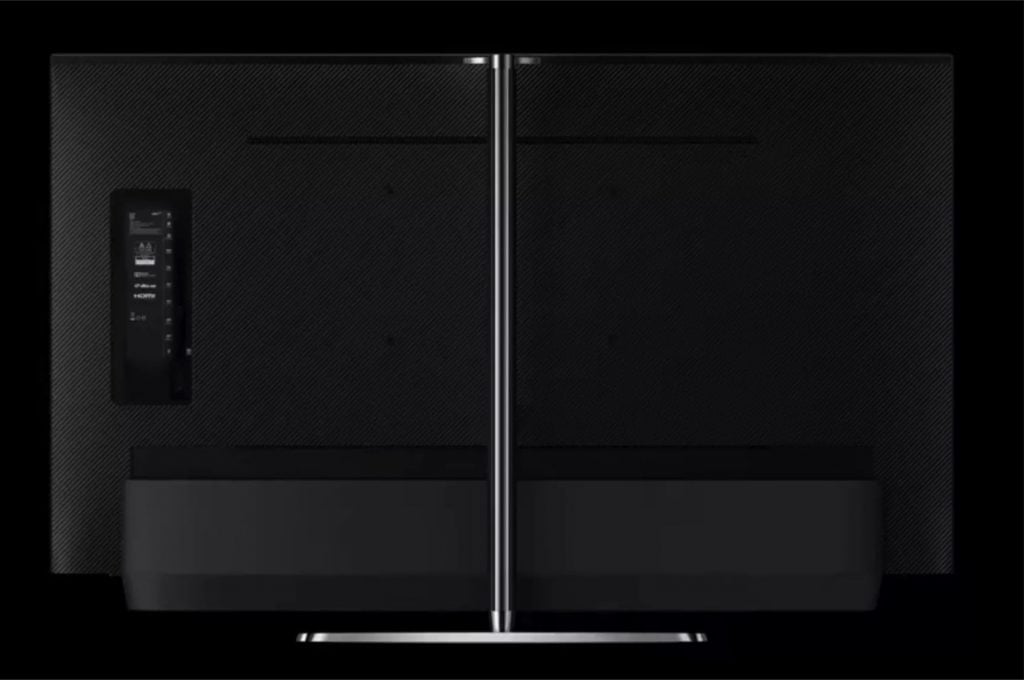 There will be two models offered, the OnePlus TV Q1 and OnePlus TV Q1 Pro, with the latter offering a motorized speaker bar that lowers when in use and retracts otherwise.

This smart TV is powered by Android for easy integration with OnePlus’ phones. Both Google Assistant and Alexa will be supported too. A physical remote will available for it, but OnePlus will also be offering the OnePlus Connect app which allows access to more advanced features.

With OnePlus already having a huge market in India, the OnePlus TV will initially exclusively launch there. No news of a release outside the country has been announced but their CEO Pete Lau says that they

“are also working hard to launch OnePlus TV in North America, Europe and China regions as soon as we establish partnerships with most of local and regional content providers,”