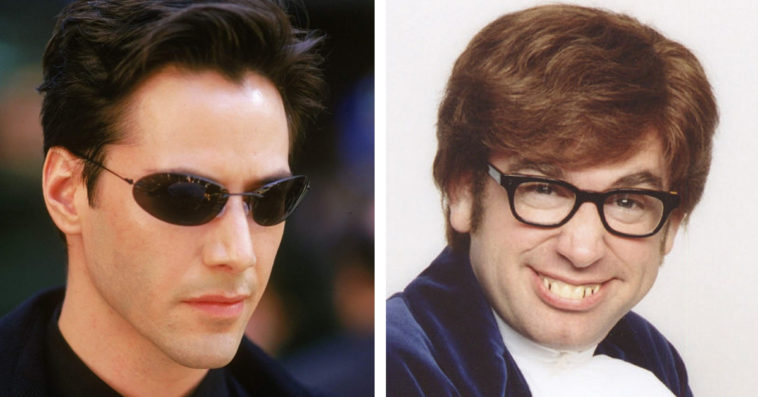 Netflix is adding two popular movie franchises from the 2000s to its library next month.

The Matrix and its sequels The Matrix Reloaded and The Matrix Revolutions will be available to stream on Netflix starting on May 1st. The streaming giant will also drop the first two installments of the comedy action film series Austin Powers on the same date.

Other well-known movie titles making their Netflix debut on the first day of May include the five-time Oscar-winning film Who’s Afraid of Virginia Woolf?, The Da Vinci Code and its sequel Angels & Demons, Snowpiercer, Casper, Gremlins, Scream, and the original Hairspray movie released in 1988.

Netflix is also releasing a number of original films next month. One of these is the biographical crime thriller Extremely Wicked, Shockingly Evil and Vile (May 3rd), which transforms Zac Efron into serial killer Ted Bundy. For those who prefer lighter movies, The Last Summer (May 3rd) and Wine Country (May 10th) will also premiere on Netflix next month.

Starring KJ Apa, Maia Mitchell, and Tyler Posey, among many others, The Last Summer is a romantic comedy film that follows a group of friends who navigate their relationships during their last summer before college.

Wine Country, meanwhile, is a comedy starring Ana Gasteyer, Maya Rudolph, Paula Pell, Emily Spivey, and Amy Poehler. Directed by Poehler herself, the movie follows a group of longtime friends who reunite and go on a vacation to Napa Valley.

Moreover, sci-fi geeks won’t be left behind, as Netflix is set to release the time-travel movie See You Yesterday on May 17th. Produced by Spike Lee, the film is about two teenage prodigies in Brooklyn who build time machines to save a relative from being killed by a police officer.

READ  Orange is the New Black and Shameless: Here's what's coming to Netflix this July

On the original series front, Netflix is adding the following new shows to its lineup: dark comedy Dead to Me (May 3rd), game show Flinch (Mary 3rd), animated comedy Tuca & Bertie (May 3rd), and drama series The Society (May 10th).

Following its cancellation on Fox, Lucifer is set to continue on Netflix with Season 4 premiering on May 8th. Other Netflix original series returning for a new season next month include the anthology series Easy: Season 3 (May 10th), post-apocalyptic series The Rain: Season 2 (May 17th), British comedy series White Gold: Season 2 (May 17th), and the reality bake-off competition series Nailed It!: Season 3 (May 19th).