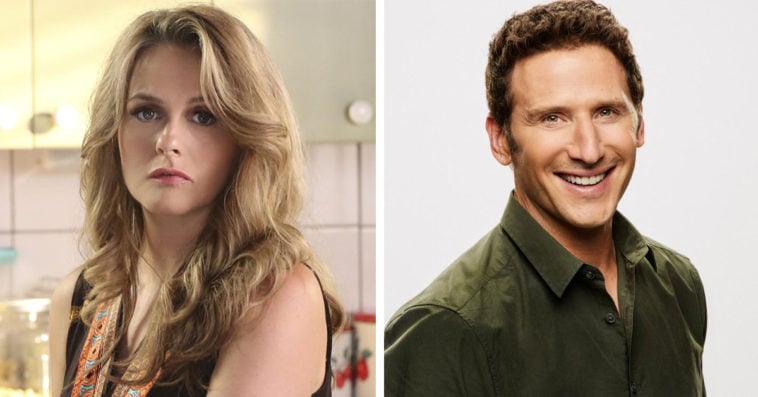 The cast of Netflix’s The Baby-Sitters Club is starting to shape up.

It was announced today that Alicia Silverstone and Mark Feuerstein have been cast in lead roles in the streaming giant’s upcoming contemporary take on Ann M. Martin’s beloved young adult series.

Described as a family-friendly adaptation, the reboot will follow the friendship of five best friends Kristy Thomas, Mary Anne Spier, Claudia Kishi, Stacey McGill, and Dawn Schafer as they manage their own babysitting business in Stoneybrook, Connecticut.

Silverstone will play Elizabeth Thomas-Brewer. She’s the mother of Kristy, who had a big idea to gather her friends together to start a babysitters-for-hire business. Feuerstein will play Kristy’s step-dad, Watson Brewer.

READ  Has Lucifer been cancelled or renewed for season 6?

The half-hour, 10-episode Season 1 of the reboot will tackle topics from the books such as racism, divorce and belonging, and will also explore relevant modern-day issues that teens are facing today.

Production on the reboot has already begun in Vancouver, but no premiere date has been announced yet.