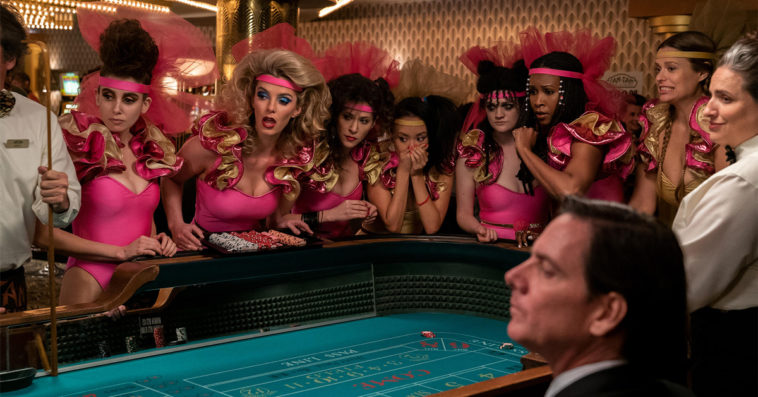 Netflix has set the premiere date for the third season of the comedy-drama Glow.

The streaming service announced last Friday that the complete 10-episode Season 3 of the Liz Flahive and Carly Mensch-created series will be released on August 9th.

Inspired by the 1980s syndicated series Gorgeous Ladies of Wrestling, Glow was set in 1985 Hollywood for its first two seasons, which followed a group of 15 actresses-turned-wrestlers and their coach as they develop GLOW (Gorgeous Ladies of Wrestling) as a TV series. The Season 2 finale ended with the show within the show getting cancelled, and the women were last seen boarding a bus to Las Vegas, hoping to continue their wrestling careers with a live nightly show.

The first-look photos for Season 3, which were released along with the premiere date announcement, show the women of GLOW as the new headliners of the Fan-Tan Hotel and Casino. 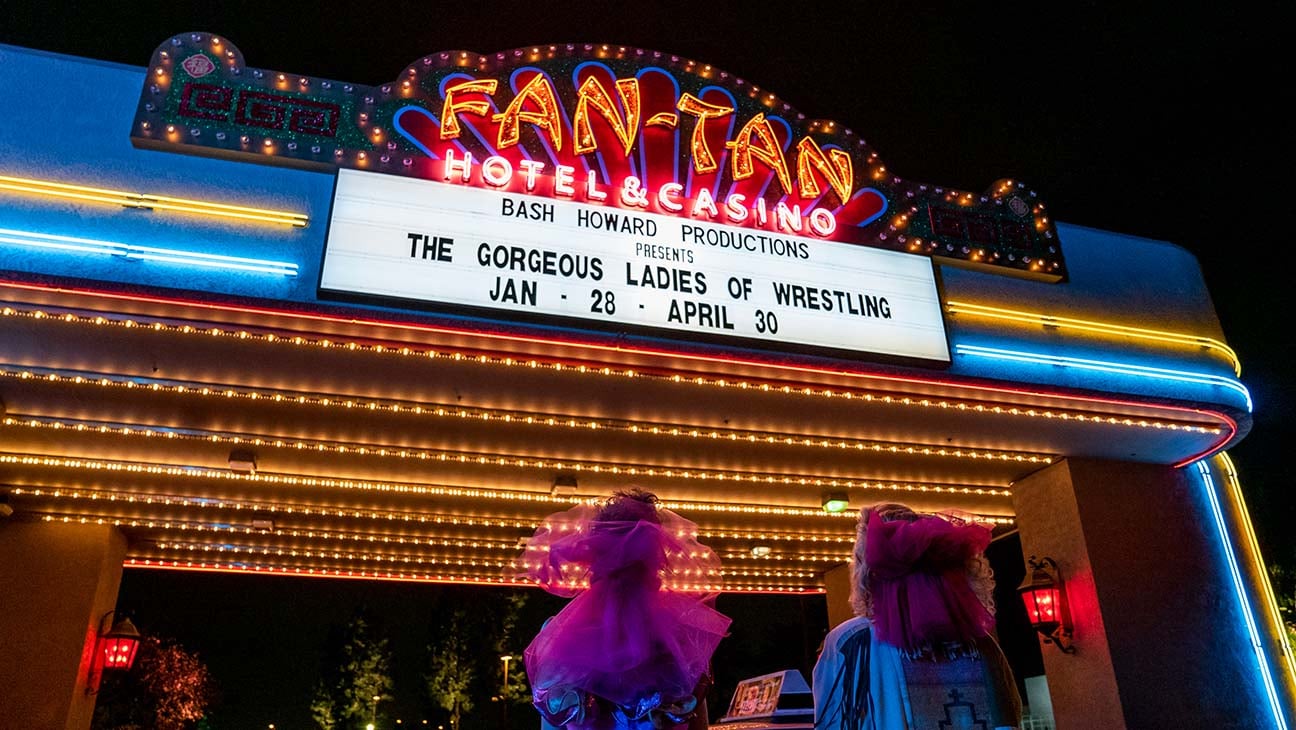 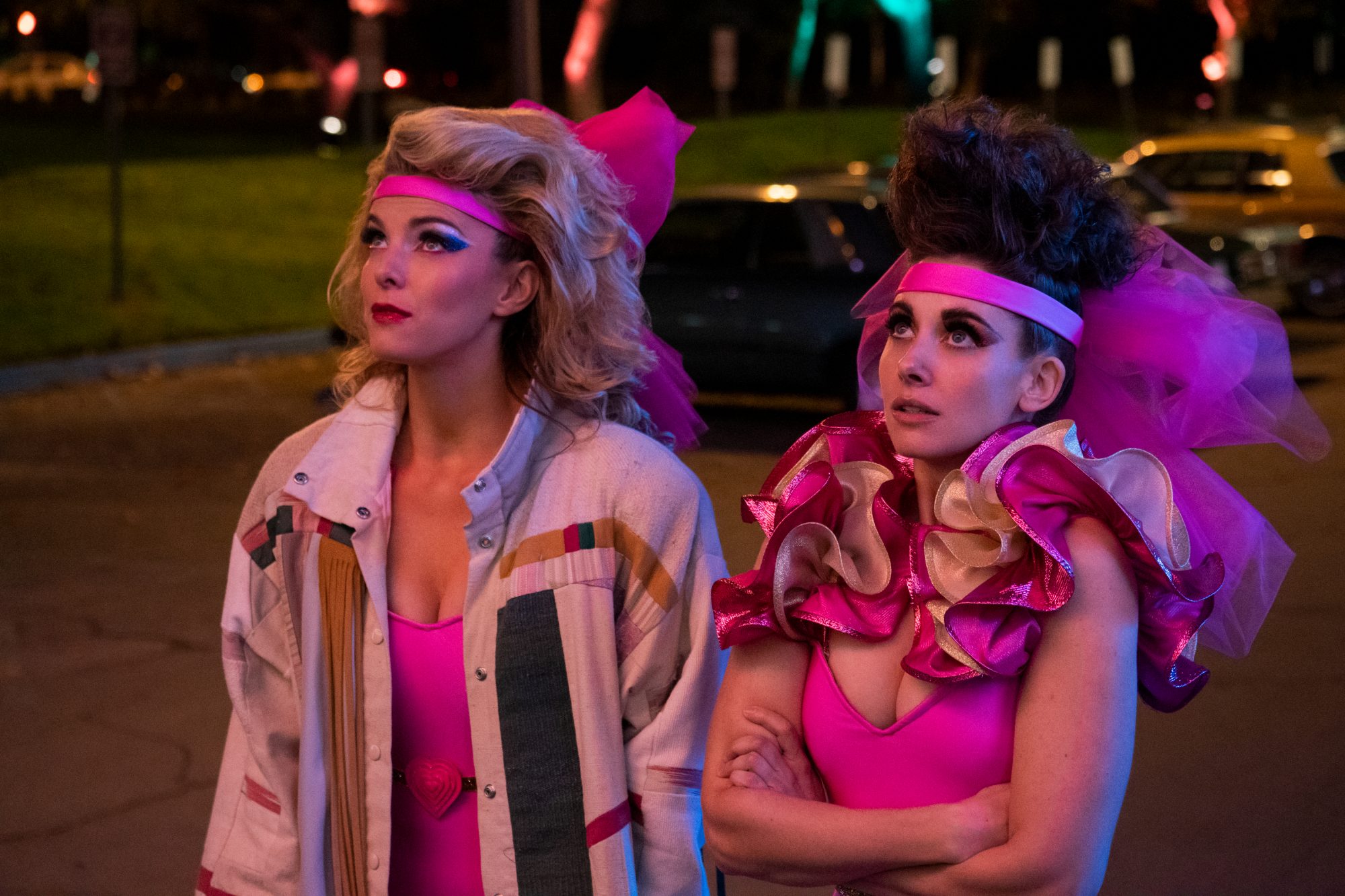 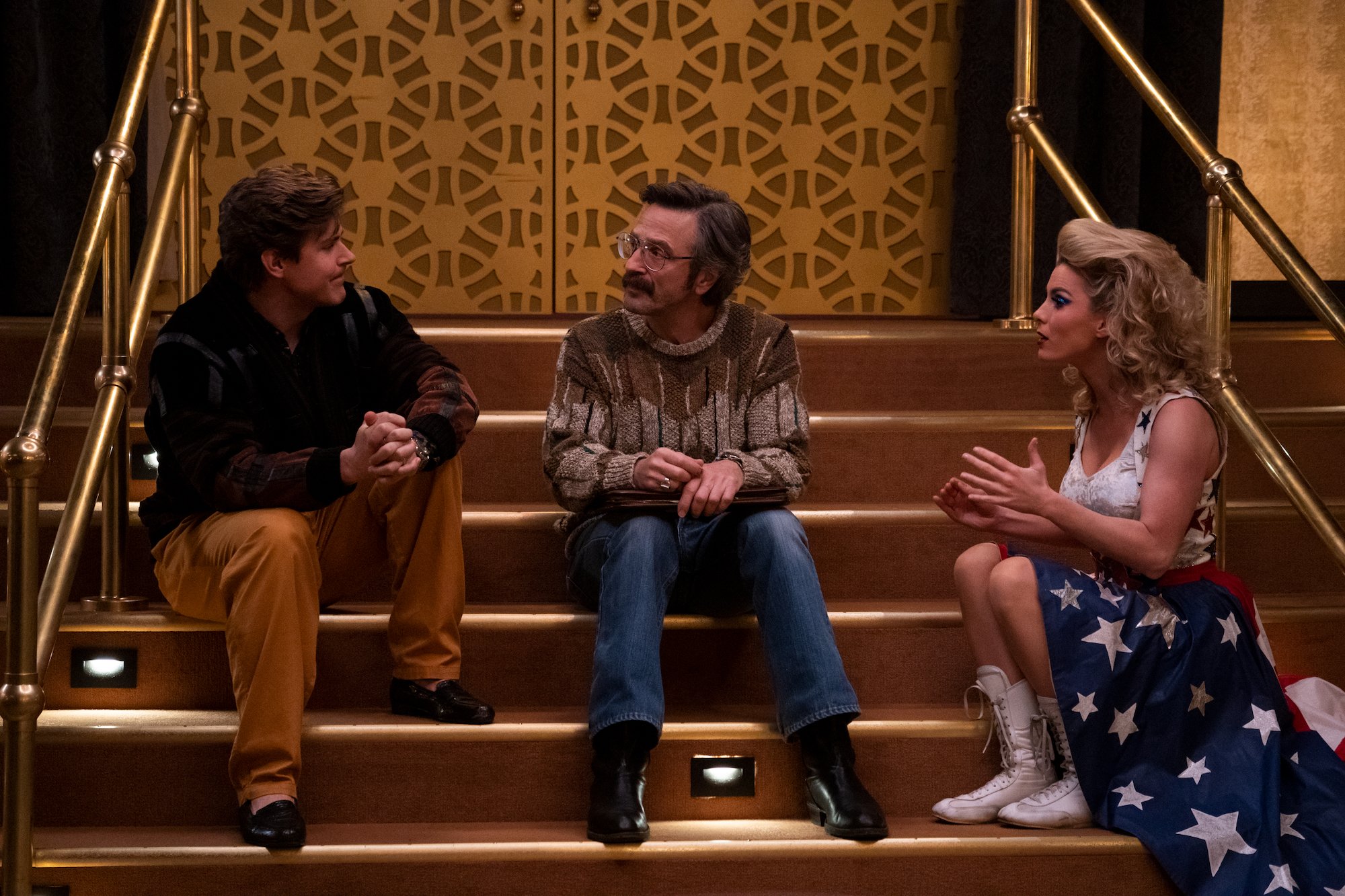 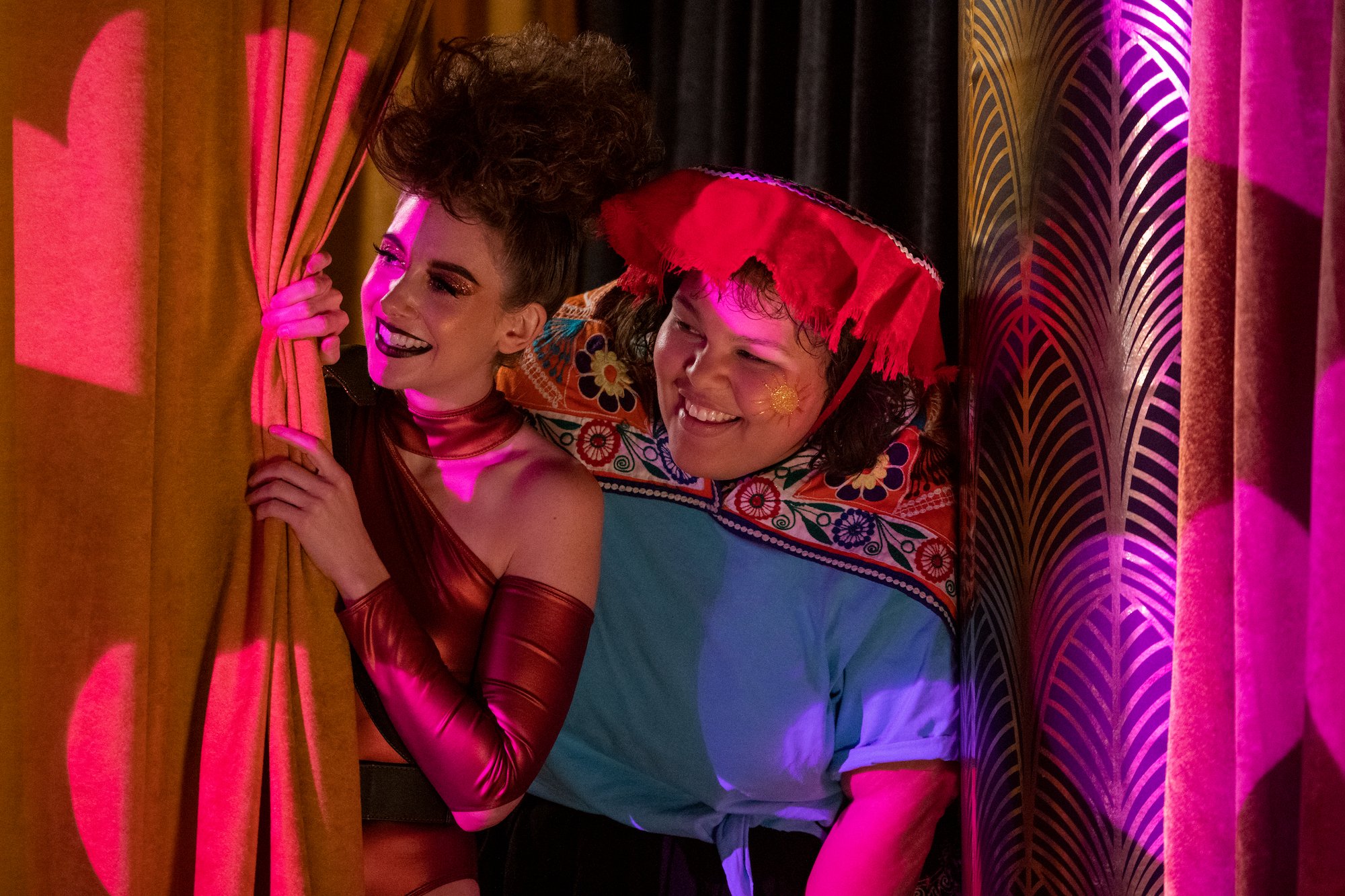 However, according to the Season 3 logline, the ladies quickly realize that working in Sin City is much more of a grind than glitter. Also, Ruth’s (Alison Brie) love for the show starts to fade in the background as her personal life gets even more complicated. Meanwhile, despite making progress as a producer, Debbie (Betty Gilpin) continues to feel guilty over the distance between her and her son. Lastly, as their Las Vegas residency gets more tedious than expected, the ladies find themselves struggling with their own identities both in and outside of the ring.

“We didn’t think Vegas was a purely optimistic place. It’s a place that, at least for us, makes our hair go up on our arms as in, ‘Oh no, what’s going to happen there?’” Mensch told The Hollywood Reporter of their decision to bring the women to Sin City. “It’s a place that makes us deeply, deeply uncomfortable and that was exciting for us to take the story, and the women, there to see what happens.”