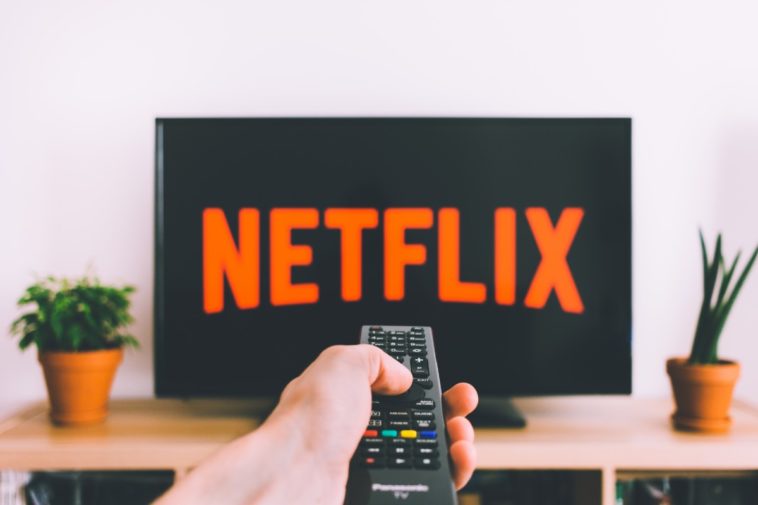 We’ve learned that Netflix is about to hike its prices for all US subscribers. Representing the streaming giant’s largest price increase yet, customers will see prices jump to $9, $13 and $16 for its basic, standard, and premium plans.

Newcomers are subject to the updated pricing scheme effective immediately, however, existing customers will see the increase at some point during the next 90 days.

According to Engadget, this is the first surprise hike from the company since 2017.

Back in July 2018, we reported that Netflix was experimenting with an Ultra HD tier in certain European countries where customers reported monthly prices as high as €19.99 ($23).

The company recently announced its plan to secure $2 billion in debt, money that’s to be spent on more original content. It appears Netflix will shift the cost to subscribers by way of this latest increase.

While such as small price change isn’t a huge deal, we’re hoping Netflix has more blockbusters in the works. It’s high time they gift us a new series that’s on par with House of Cards, Orange is The New Black, and Narcos.