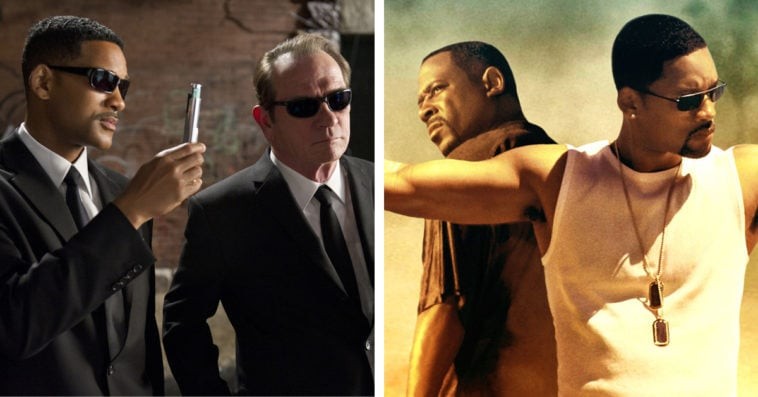 The streaming giant is adding a number of fan-favorite action movies to its library next month. Starting October 1st, Bad Boys and Bad Boys II will be available to stream, as well as Charlie’s Angels and its sequel Charlie’s Angels: Full Throttle. The last two installments of the Ocean’s Trilogy — Ocean’s Twelve and Ocean’s Thirteen — will also arrive on the service on the same date, along with Men in Black II. For some reason, the original Men in Black movie will be added to the platform at a later date, October 19th to be exact.

Scream 2 or IP Man? From martial arts to murder ghosts, there's a whole lot coming to Netflix this October! pic.twitter.com/pThEeRPTwx

On the Netflix original front, in addition to the movies included in the Netflix and Chills lineup, the streamer is also set to release the biographical dramedy The Laundromat, starring Meryl Streep, on October 18th; the Breaking Bad movie El Camino on October 11th; comedy The Awakening of Motti Wolkenbruch on October 11th; drama Ghosts of Sugar Land on October 16th; and the Selena Gomez-executive produced documentary Living Undocumented on October 2nd.