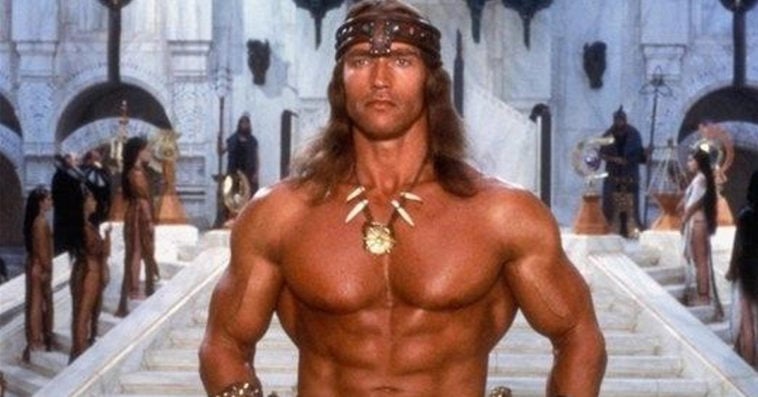 A live-action TV series based on the fictional character Conan the Barbarian is in the works at Netflix.

The project hails from Fredrik Malmberg and Mark Wheeler’s Pathfinder Media and is part of a bigger pact between Netflix and Conan Properties International, owned by Malmberg’s Cabinet Entertainment. The deal gives the streaming service the exclusive option to acquire rights to the Conan literary library and develop live-action or animated movies and TV series.

No plot details have been revealed yet, as the search for a writer, showrunner, and director to helm the project is still ongoing. Malmberg and Wheeler, however, are both confirmed to executive produce the potential series through their Pathfinder Media banner.

Created by pulp fiction writer Robert E. Howard, Conan the Barbarian, also known as Conan the Cimmerian, first appeared in a series of fantasy stories published in Weird Tales magazine back in 1932.  Ushering in the Sword and Sorcery genre of writing, the Conan stories have become the inspiration of three feature films, three television series, several comic books, novels, video games, and a wide variety of collectibles, toys, and other merchandise.

Conan the Barbarian was most popularly portrayed by Arnold Schwarzenegger in the 1982 live-action movie Conan the Barbarian and in its 1984 sequel Conan the Destroyer. The character was also played by Jason Momoa on the big screen in the 2011 Conan the Barbarian reboot, which, unfortunately, flopped at the box office, only grossing $64 million worldwide against a production budget of $90 million.

On the TV front, Conan the Barbarian was played by Ralf Möller in the short-lived 1997 syndicated live-action series, Conan the Adventurer. A syndicated animated series of the same name ran for two seasons from 1992 to 1993. This animated series got a sequel in the form of 1994’s Conan and the Young Warriors, which only lasted for one season of 13 episodes.