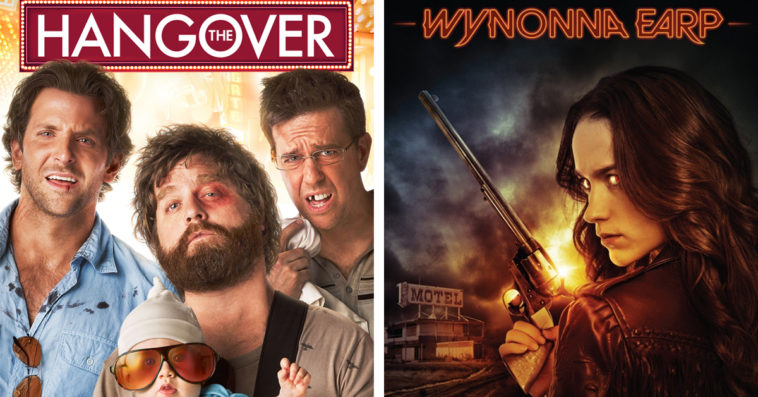 Netflix has revealed the list of movies, TV series, and specials that it will be adding to its library for the month of July. And luckily for the diverse subscribers of the streaming service, there’s new content for everyone.

The New July Netflix Titles Are Here And There's So Much Awesome Stuff https://t.co/HP1KEgAith

Comedy buffs are in for a treat as Netflix is set to drop beloved comedy movies The Hangover, Starsky & Hutch, and Paul Blart: Mall Cop on July 1st. The streamer will also release its new original comedy series Family Reunion on July 10th and the second season of the Canadian sitcom Workin’ Moms on July 25th.

Drama fanatics, meanwhile, will get to enjoy July with the release of the seventh season of Orange Is the New Black on July 26th. Oscar-winning films The Iron Lady and Inglorious Basterds will also be available for streaming starting July 6th and July 22nd, respectively. Moreover, Oscar-nominated movies Frozen River and Taxi Driver will be both added to the streamer’s library on July 1st. The Red Sea Diving Resort, a Netflix original drama film starring Chris Evans, will also premiere on the streaming service on July 31st.

Netflix is also expanding its lineup of family content with DreamWorks-produced animated movies like Megamind and The Croods, which will debut on the service on July 1st and July 29th, respectively. Season 3 of DreamWorks’ The Epic Tales of Captain Underpants will also arrive on the streamer on July 13th.

Lastly, on the reality-TV front, Netflix is releasing Season 4 of Queer Eye on July 19th, Season 2 of Sugar Rush on July 26th, and Season 10 and 15 of Grand Designs on July 10th.