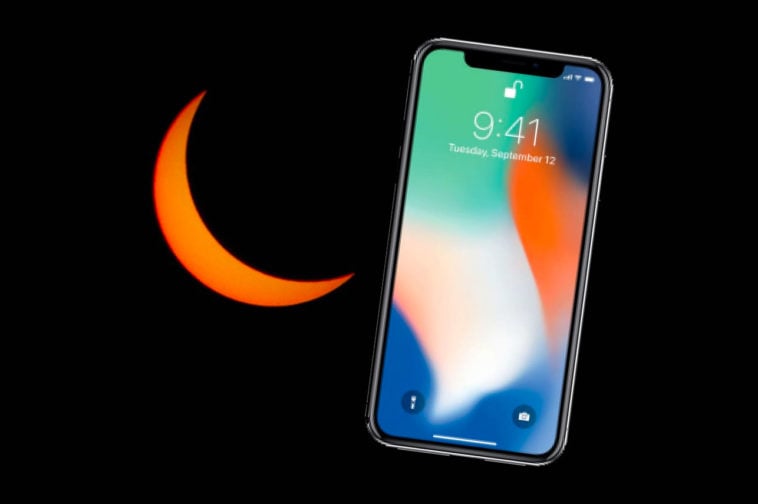 NASA pretty much does all it can to make their astronauts feel as close to home as possible when they’re all the way out in space. That includes basic necessities such as familiar food, exercise equipment, a working toilet, and now… 4G?

It seems that the space agency has awarded $370 million to a number of companies to develop new technologies to help it reach its goal to build a habitable lunar base on the moon by 2028. Among these technologies, includes cryogenic freezing, robotics, power generation, and yes, 4G connectivity.

This isn’t just so our spacemen can send us selfies from the moon, though. NASA says that 4G will allow for better, more reliable communication from longer distances. It will also improve current technology already in place on the moon. And if you’re wondering, the agency is also looking to eventually upgrade to 5G connectivity.

While it seems pretty outlandish to have 4G on the moon, connectivity might actually be better there than here on earth. There aren’t any major obstacles like trees or infrastructures that will block the signal thus providing a more stable connection. The 4G network on the moon will also be designed to adapt to its surroundings and should be able to withstand extreme temperatures, radiation, and space’s vacuum. The signal is meant to remain constant and active throughout landings and launches as well.

Nokia’s Bell Labs partnered with spaceflight engineering company Intuitive Machines to take on this task issued by Nasa. They were granted $14.1 million to develop the 4G-LTE network. Bell Labs says that astronauts will be able to utilize the wireless network for various tasks like data transmission, navigation, controlling lunar rovers, and even streaming HD video.

Unlike here on earth, cell towers will not be utilized to provide signals. Instead, Bell Labs helped create small cell technology that can be easily packed into a rocket ship. These are more limited in range but do use significantly less power. Interestingly enough, this is the same technology that’s currently being used by 5G networks worldwide.