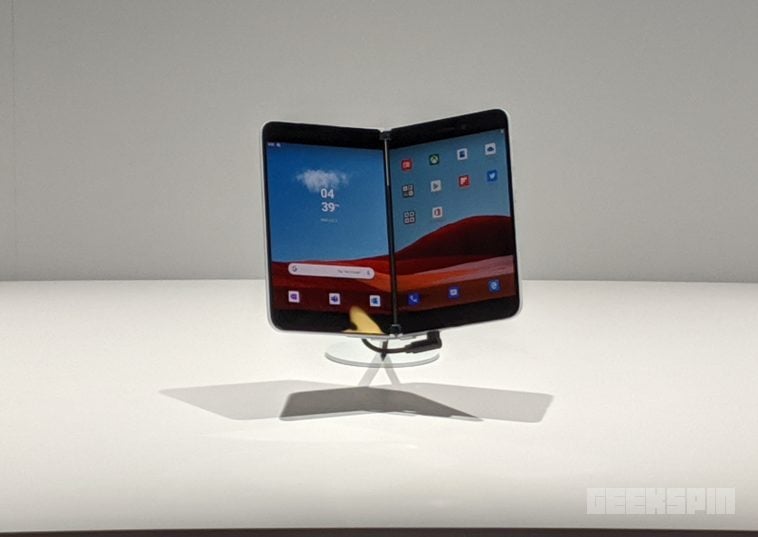 Early this year, Microsoft revealed two new folding android devices – the Surface Neo and the Surface Duo. It was the latter that surprised most of us, since it’s the company’s first folding Android device. Now, after many months, the Surface Duo is now ready for pre-orders.

Starting midnight of August 13, the Surface Duo will be available for pre-order from AT&T for $1399.99 ($47 per month) for the 128GB variant. The 255GB variant, on the other hand, will go for $1499.99 ($50 per month). It will also be available on the official Microsoft store and Best Buy. The unit will officially go on sale starting September 10th.

First revealed during the Surface event in New York, the introduction of the Surface Duo was presented as Microsoft’s solution to giving its users a device that could do more than what a regular phone could do. It runs on Android 10 with a custom Windows-like skin on top of it and offers unique features to help get the most out of its dual 5.6-inch ultrathin screens.

The screens can act independently of each other. This unlocks new multi-tasking capabilities a single-screened device wouldn’t be able to offer. Apps can open, operate, and even interact with each other. On the other hand, putting the two screens together will offer more space as an 8.1-inch expanded screen. 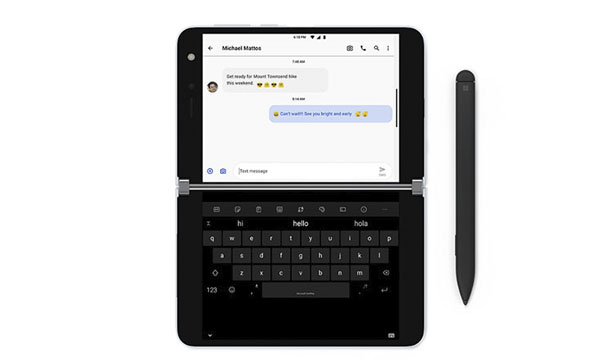 The Dynamic 360-degree hinge introduces a range of form factors that are able to offer different experiences. Users can compare documents or use different apps side by side, open up an e-book and read like a real book, or even pair a Bluetooth controller and play games using Xbox Game Pass Ultimate. 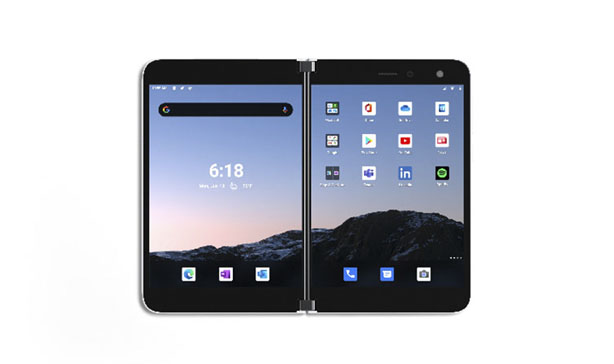 Alongside the Surface Duo, AT&T will also be opening pre-orders for the Surface Go, Microsoft’s 2-in-1 connected laptop. Housing a 10.5-inch touchscreen display, this device aims to combine the power of PC and the portability of a tablet. It’s capable of up to 10 hours of battery life for extended work hours away from the charger.